Last year was technology, the year before was China and this year’s theme is……….

Huh? I don’t even know why the Met Gala has themes at this point because the Katy Perry’s, Madonna’s and Olsen Twin’s of the world are going to wear whatever weird shit they want and everyone else is going to slap on a gown. So rather than looking that phrase up, which I’m pretty sure is just an artist? I give you…this year’s fashion Halloween, from disasters of fabric explosions to regular red carpet looks.

Dunno who Pharell’s lady friend is but she’s wearing a literal cartoon drawn outfit. If she laid down in an empty room someone would mistake her for a couch. Also it appears as though she broke both of her feet and is walking in the boot you get from the hospital.

Not even a little bit flattering.

Quickest way to terrify me is by making your eyebrows disappear, CLAIRE.

Ho hum, I’m just going to go to a fancy event HOLDING MY OWN HAIR.

A tuxedo jacket made for a baby.

Maggie almost looks like she’s in pain. It pains her to be on a red carpet just as it pains us all to look at her slouching over with fabrics thrown on her body.

Is Solange mocking me? Spring in NY literally IS me wearing my floor length winter puffy jacket until roughly June.

Has Keri passed right before our very eyes? Legit question though. Did someone check to see if she was breathing? 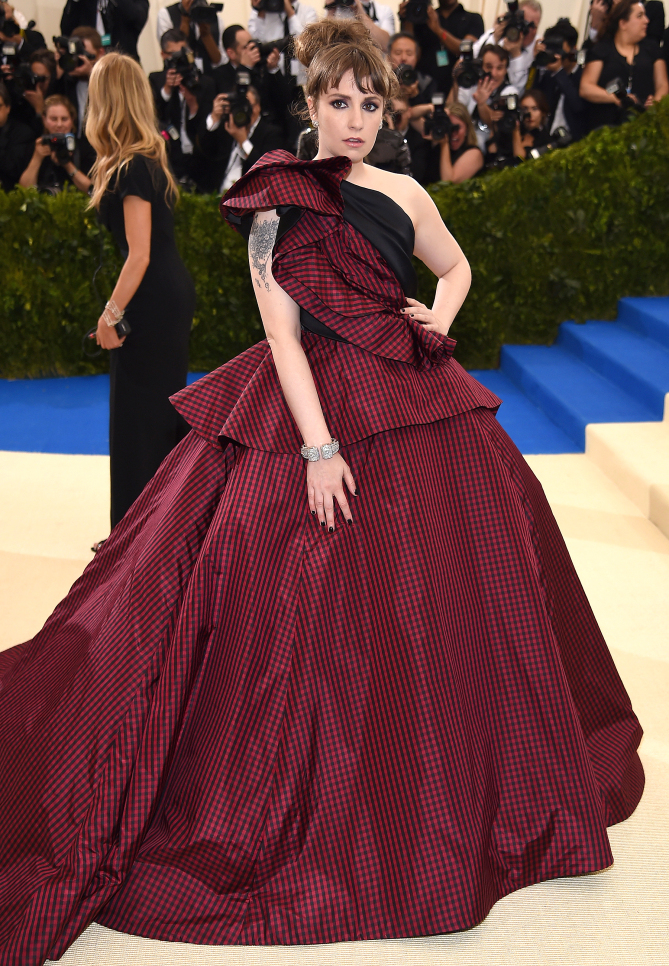 No matter what anyone says about this, Lena will cry on the internet for 100 years. PS it’s ugly.

The annual glimpse of the Olsen Twins as they crawl out of their caves to stare into our souls. Props to them for not wearing black cloaks this year!

Is that paper glued to her head in place of hair? 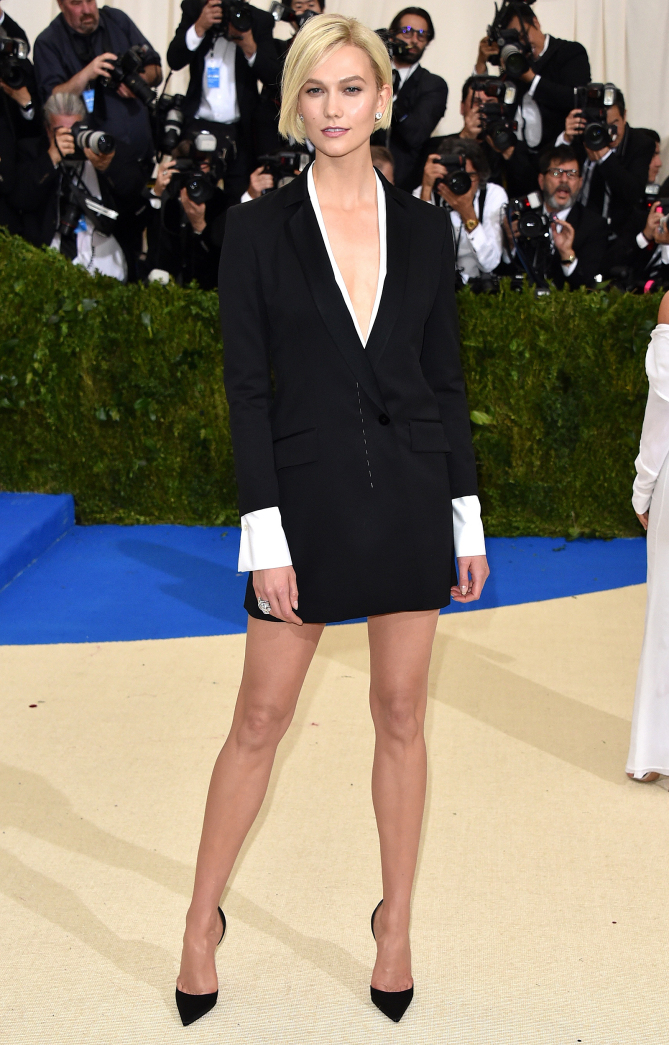 Karlie looking fresh AF to lead a board meeting. 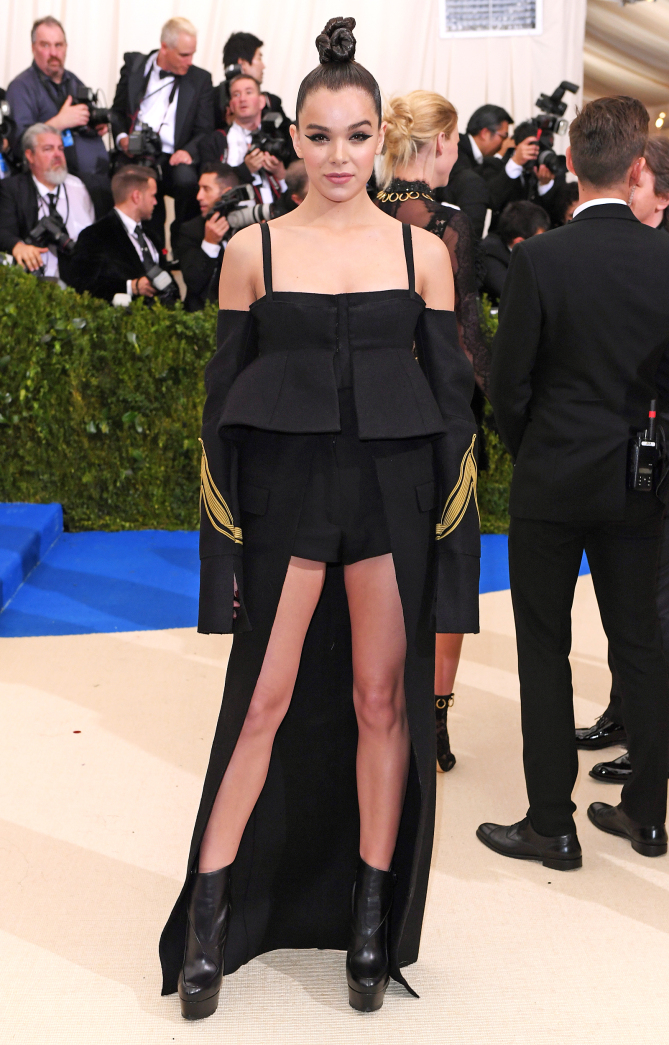 This looks like one of those eye tricks that you see at the circus or a magic show. WHAT HAPPENED TO HER BODY?! Oh never mind it’s just covered by weird disproportionate fabrics.

Better than literally showing everyone her bhole last year but also not really.

Never thought I’d see Celine with a Courtney Love black smokey eye. She must be going through a rebellious phase.

John looks like a babe soda. Feathers are a little too much, Chriss-dawgz. 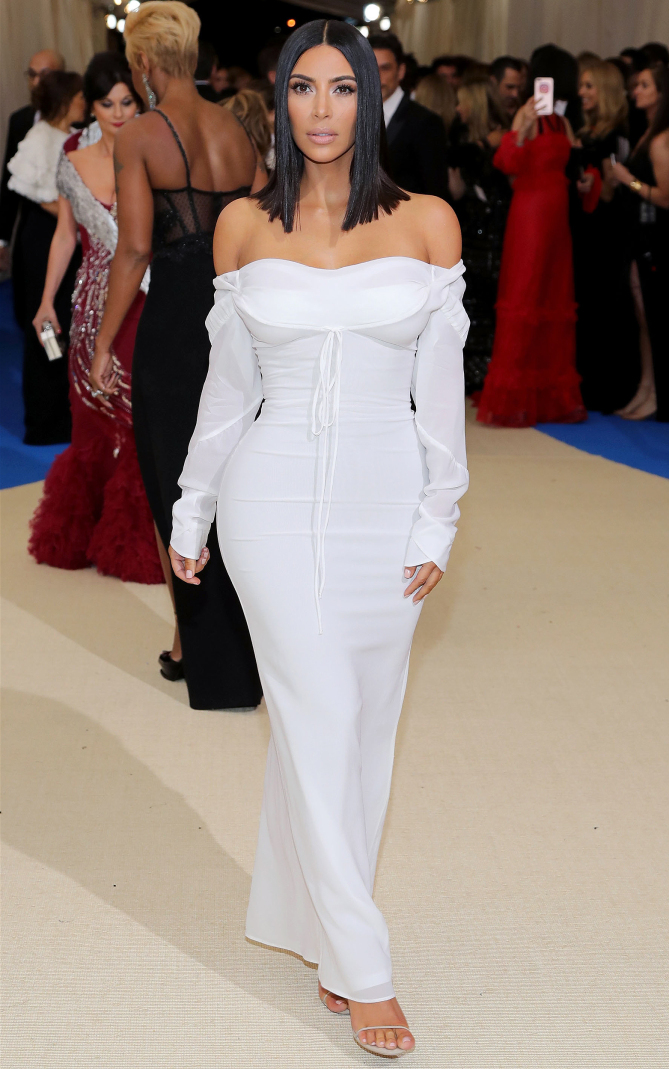 Sure, Kendall. Show us your RB curtz. 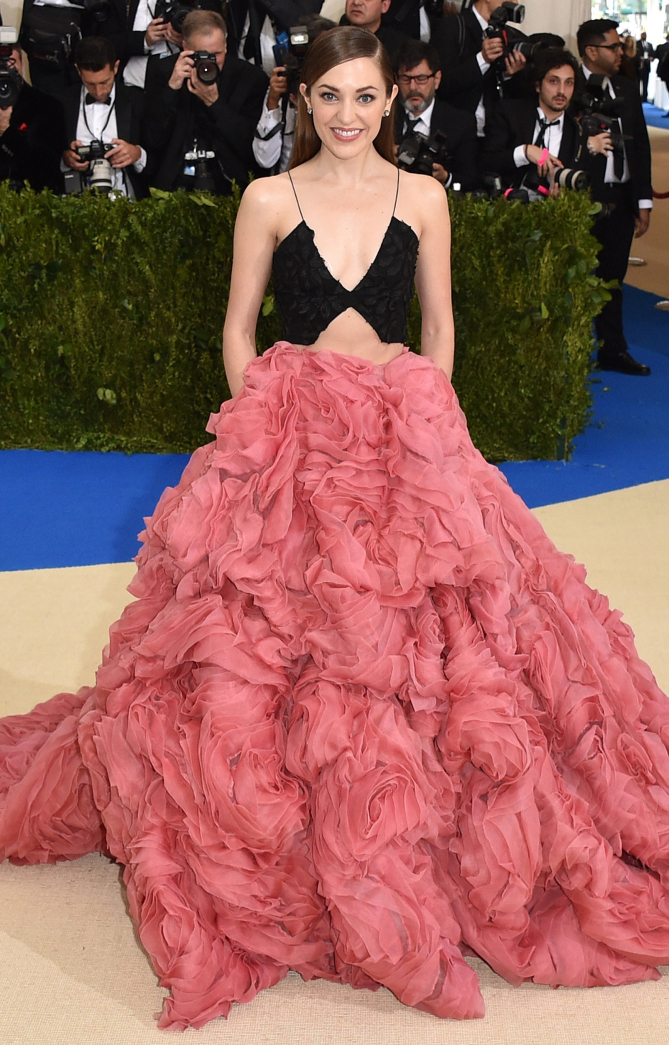 NO clue who this B is but I love this outfit.

This was originally on the worst list but then the more I stared at it I convinced myself to bump her up. I think it’s the tail cape, mostly I just want to touch it. 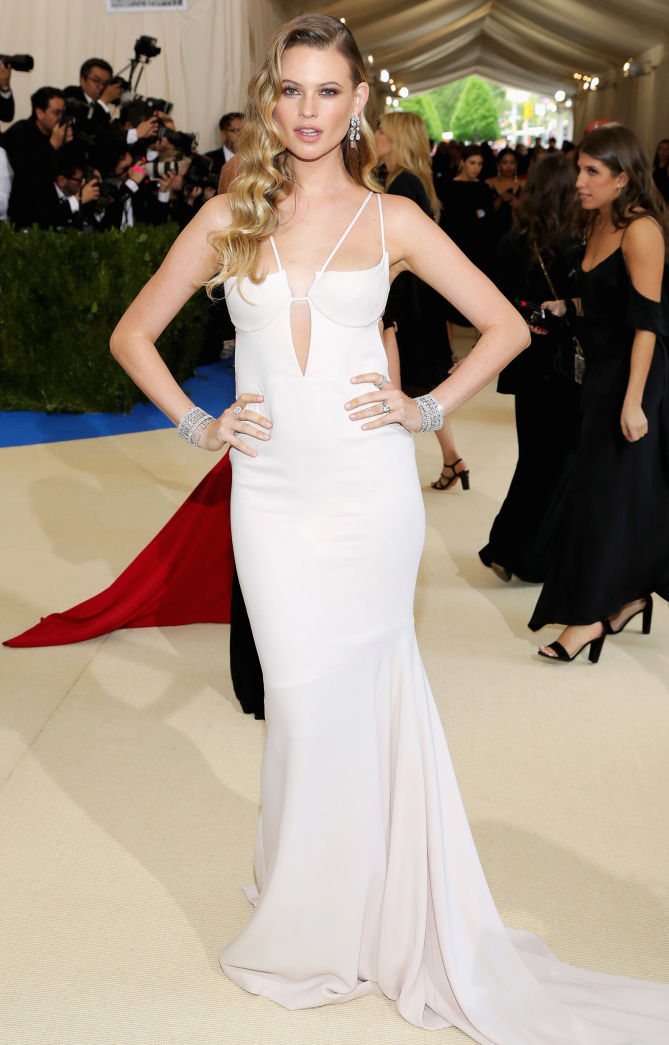 I don’t think I’ve ever tossed a compliment Behati’s way (mostly because she stole Adam Levine from me) but she looks beautiful and not weird at all. 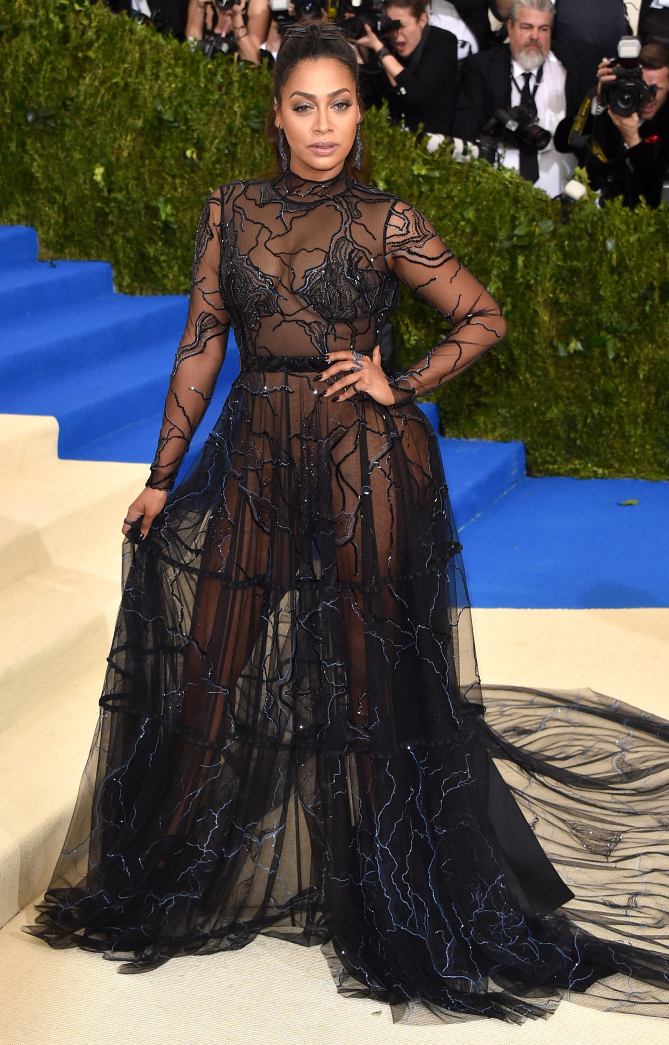 High probability for a vag flash here but otherwise elegant. 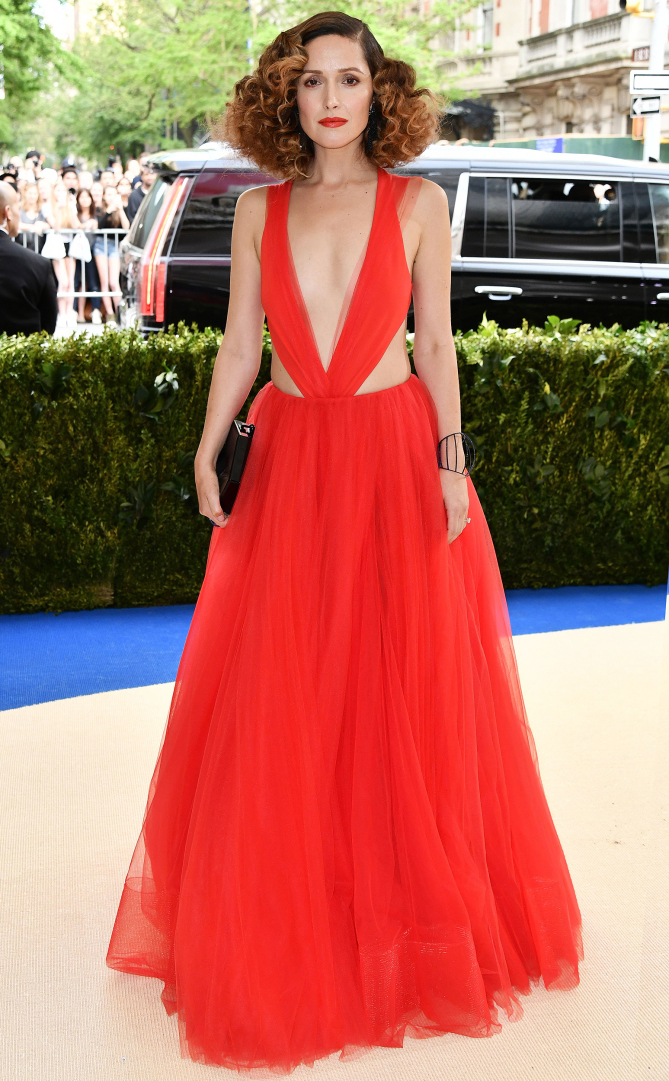 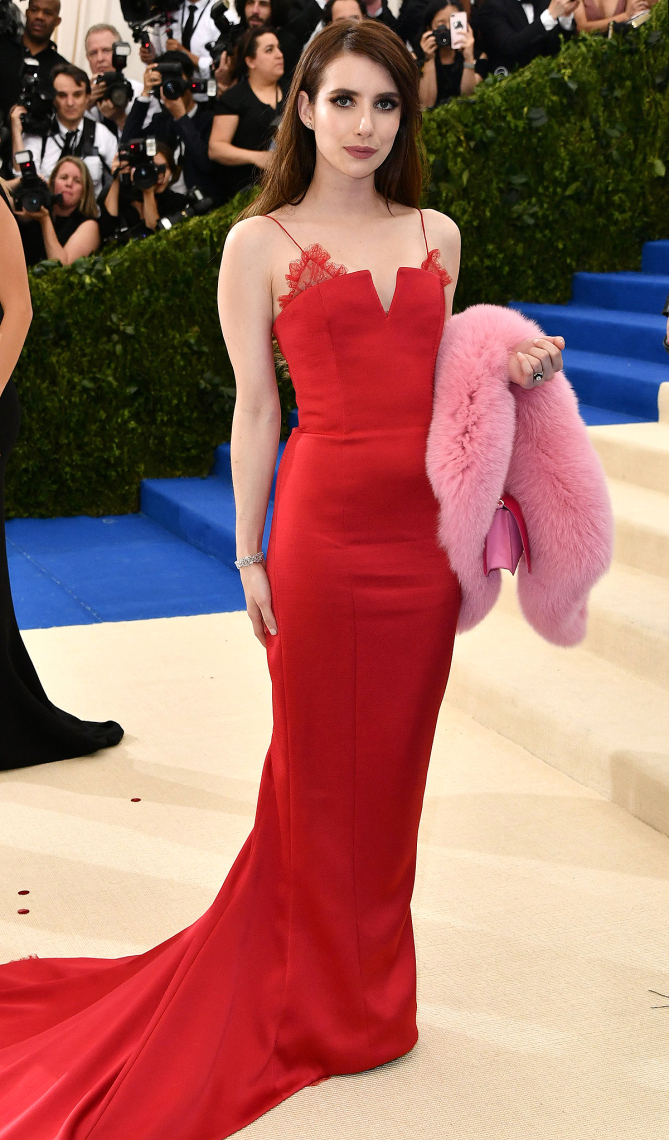 Could definitely do without the pink fur but the rest is 10’s.

This dress makes me dizzy but I didn’t realize Elizabeth Banks has the body of a goddess. 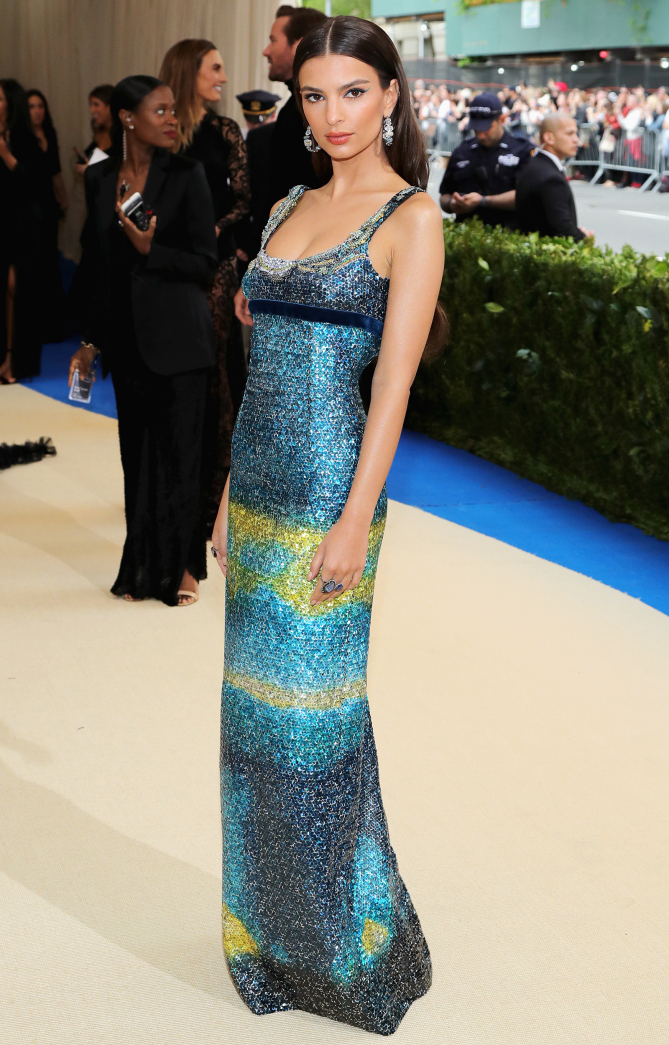 All about this dress.

Nick reppin the underwhelming males on the red carpet looking fresh as a MF’er. 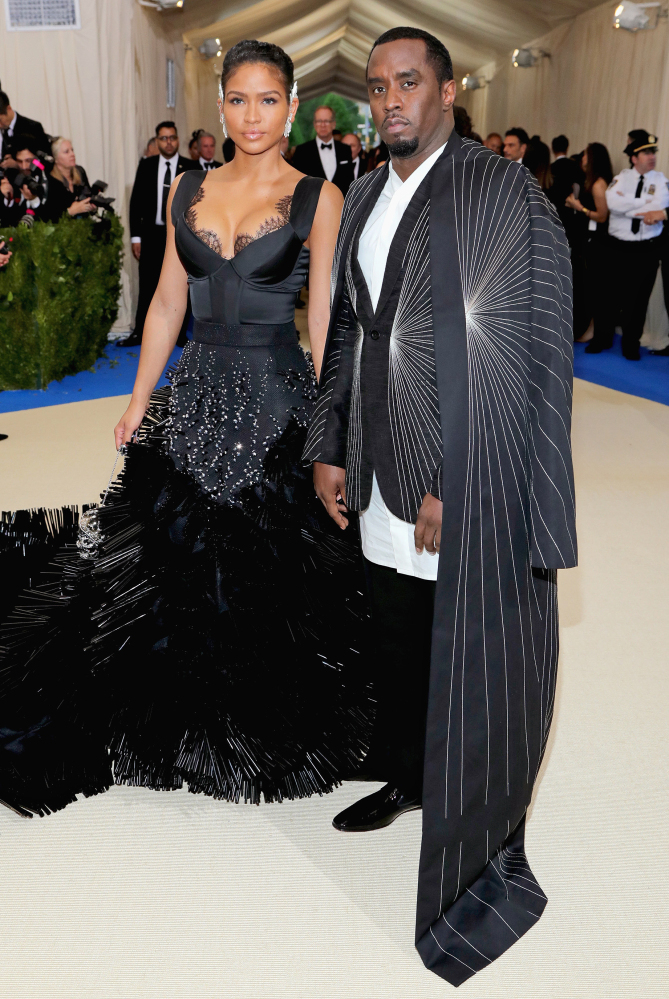 I just respect the fact that Diddy is wearing that outrageous cape, tbh. 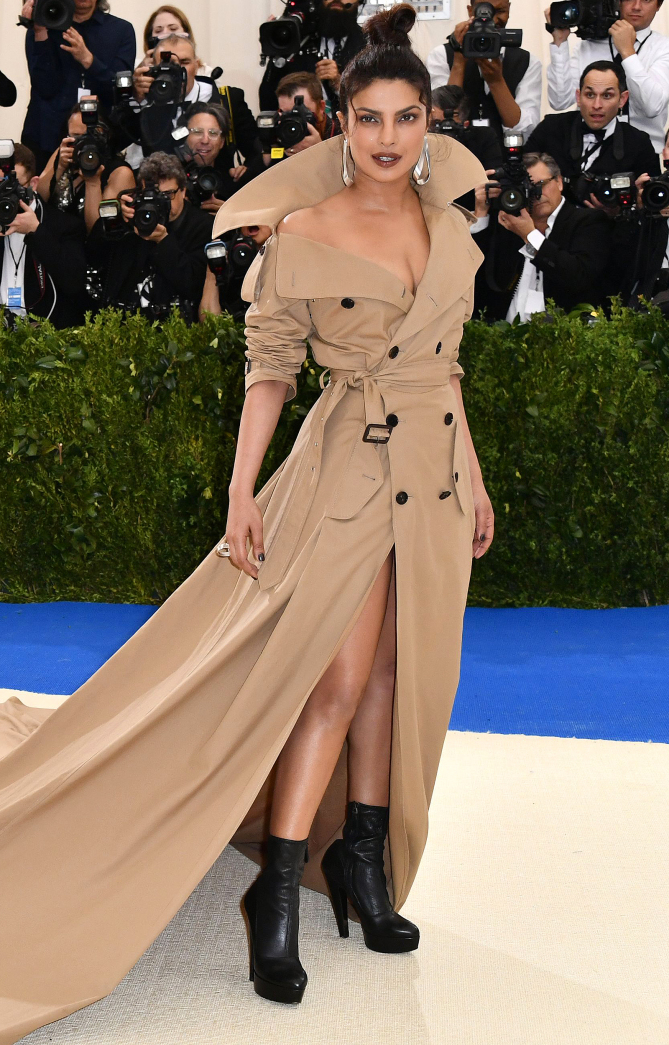 Priyanka fulfilling every man’s fantasy of the coat with nothing underneath. Not to be confused with a parking lot flasher. Much different. 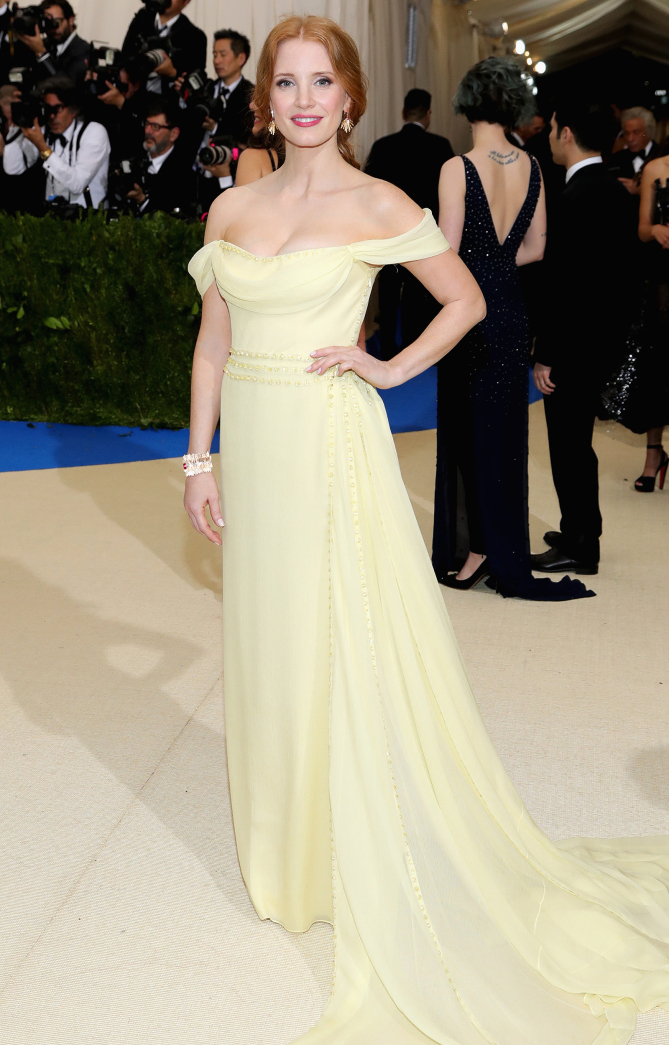 I’m a sucker for pastels. Especially when they’re hard to find among these garbage wacky outfits. 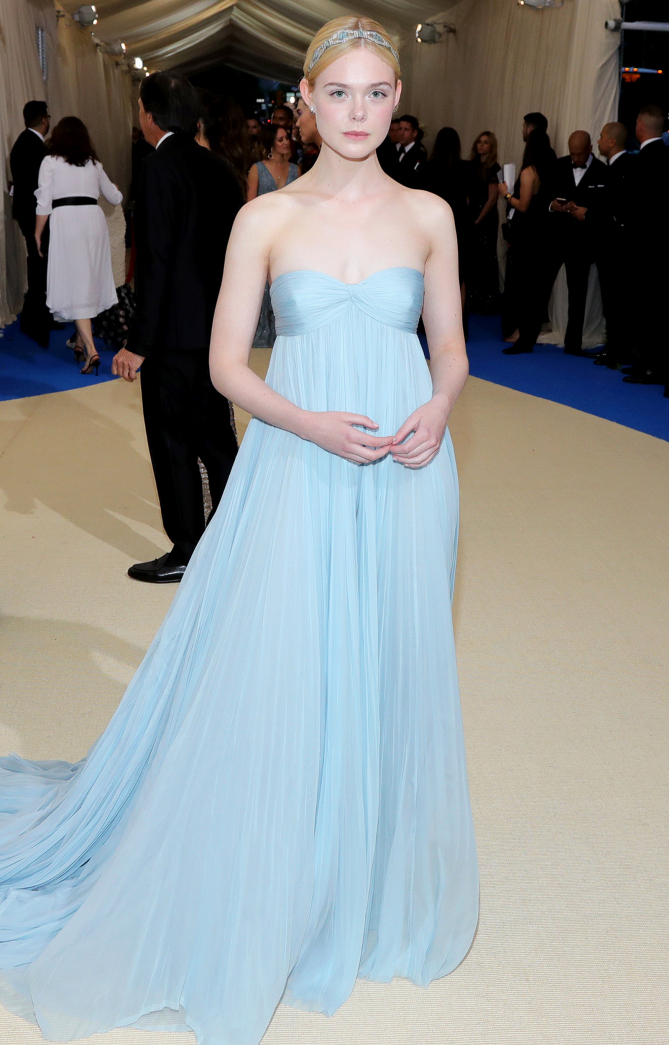 Throwing Paris Jackson a bone for keeping it classy.

This dress is kind of weird but this is my favorite color in the whole world so it works.

Again, never thought I’d give Cara a shoutout but I’m real into this metallic suit. Not so much the spraypainted head.

Surprisingly into the white top knot 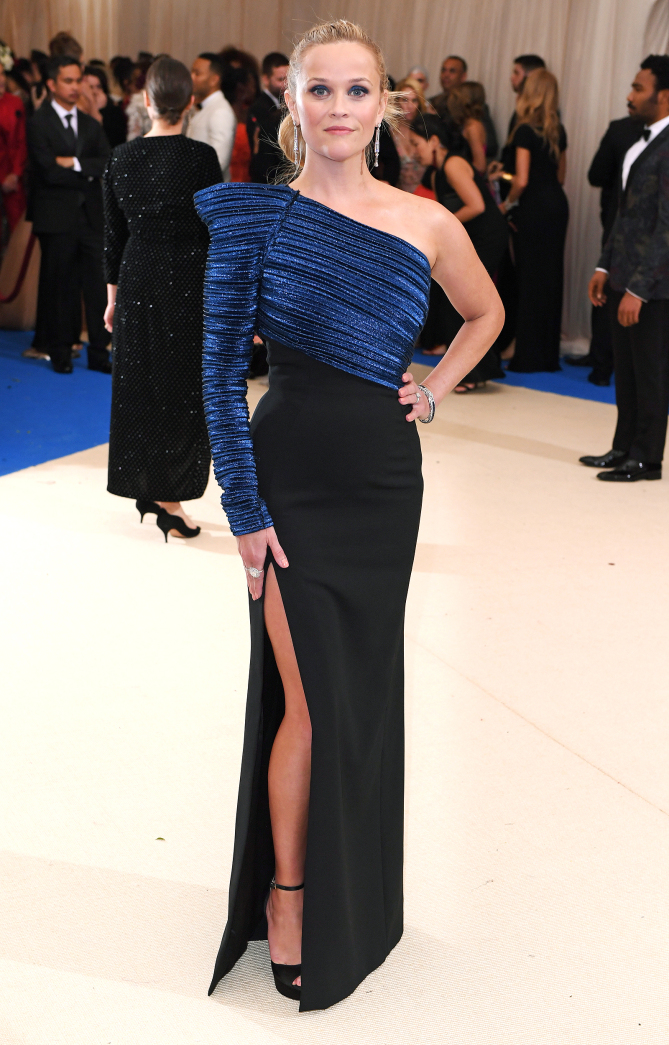 Reese can do no wrong. 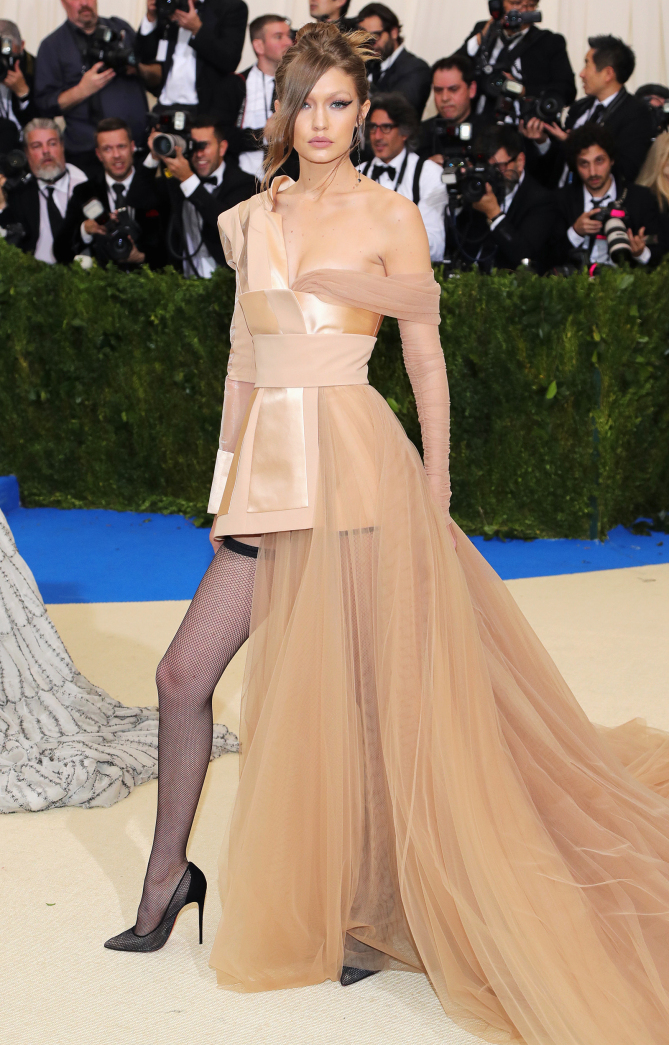 Mostly just focused on that amahzing cat eye and didn’t really look at the rest.

YaaaaaaaaaaAAAAAAAAAAAzzzzzSSSSSSSSSzzzzzzzzzzzz. Ryan’s bowtie perfectly matched her blue feathers, in case anyone was wondering.

Pretty sure this was a callback to the last time Gwynnie graced the Met Gala wearing essentially the same dress. Still works. She’s probz still the same size too (eye roll, not bitter or anything.)

SUMMATIME. (This is the point where I’m running out of original things to say and I’m just going to start tossing out nonsense words.)

JLo all covered up. WHOA. ARod has changed her. Hey ARod: Beat it, nerd.

Best Dressed of the night and it ain’t even close…

Why did anyone else even bother to show up?