1. Squad Up. You come at the Queen, you best not forget she has an army that worships her. Kanye decided that truces are for lil bitches and debuted a new song last night at the Garden where he rapped that he could’ve had sex with Taylor Swift and also he made “that bitch” famous. And the entire world cringed. Immediate bestie reactions included:

My attendance somewhere does not mean I agree with everything being said in the music playing there. My friends know of my loyalty.

Getting a head start on some spring cleaning. Here we go again.

Also, not for nothing, but do you think they’ll be selling these at the Great New York State Fair this year? I’d love to get one and maybe have them airbrush BaByGuRL at the bottom. 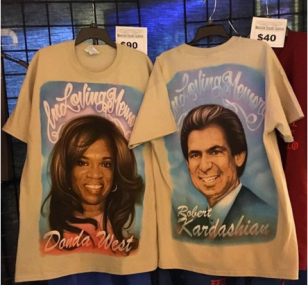 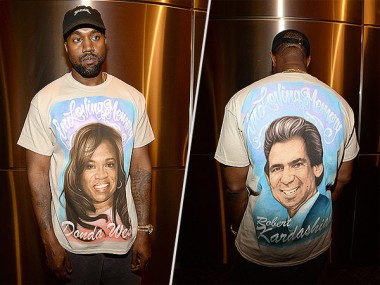 Double also, click here for Kanye’s self-involved babbling twitter rant that will probably be deleted right quick. Highlights include: Taylor came up with that lyric on her own, and his wife approved it so it’s Gucci. In addition, bitch is a term of endearment in the rap world. OKAY KANYE. #FACTS.

2. IT’S COMING. As the premiere date nears, the teasers are getting bigger and bigger (and my expectations get lower and lower.) This week 2 out of 3 Tanner sisters and a Gibbler debuted a new trailer on Ellen and talked more about the Olsen Twins because no one can let it the F go that they’re not a part of it. A little heavy on the “let’s nail every catchphrase from 1995 to show people what nostalgia looks like” but overall not horrible. I guess I didn’t realize until watching this trailer how perfect Deej is as a Danny 2.0. She was always a little neurotic and seeing her in this role makes complete sense. Can’t w8 to binge so hard on February 26th.

3. Craigslist Bros Get a Movie. 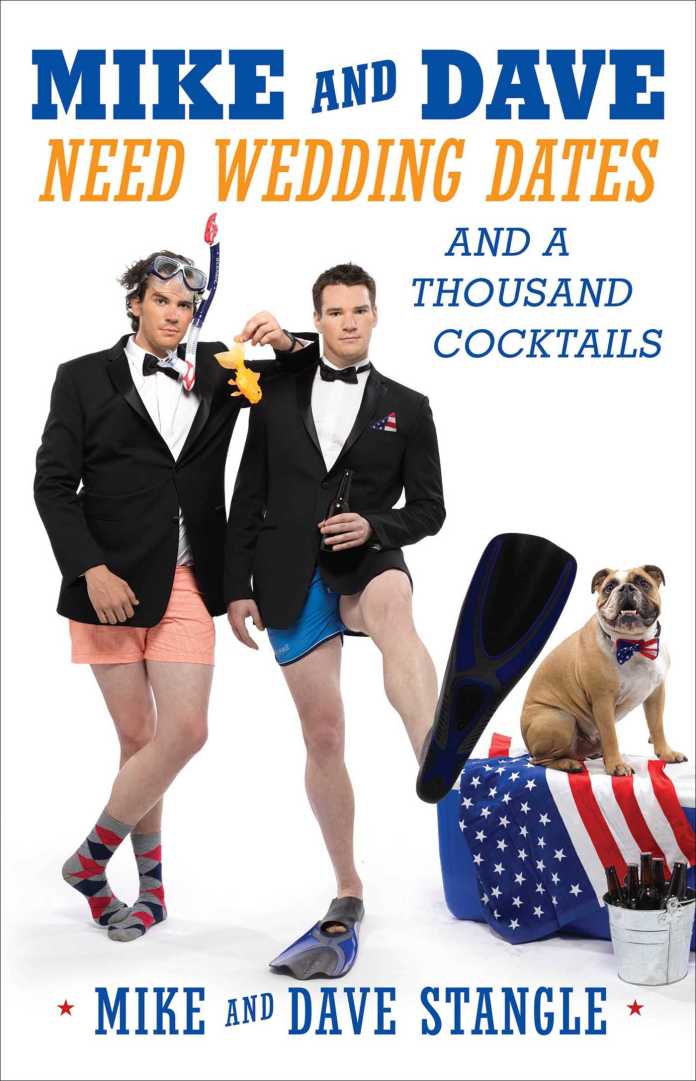 Remember back when I was still in college and two Saratoga bruhs went viral for turning to Craig’s List for wedding dates? I do, because I almost applied. Why? Because they were hot and funny and going to a wedding in the town I lived in. HellooOo, OPEN BAR. Anyway, probably should’ve applied because they cashed in REAL hard on their 15 minutes of fame. They penned a book about how funny they are and then signed a movie deal allowing Zac Efron to play one of them. If that’s not winning, I don’t know what is. I wonder if they fought over which one was going to be played by Zac and which one by Adam Devine. Anyway, here’s the trailer for the movie. It looks pretty funny but seriously do these guys still live in the capital region? Get at me. 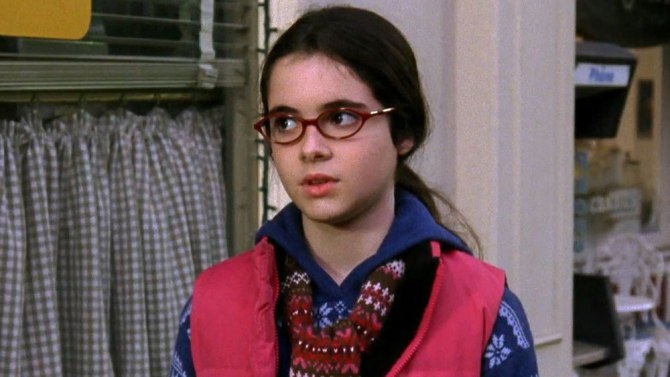 Now that the Gilmore Girls reboot is official and starting to film, the comeback confirmations are piling up. Immediate sign-ons were obviously Lorelai, Rory, Luke, Emily then came the boyfriends Logan, Jess and Dean. And now they’re just F’ing with us and I’m not so sure if I’ll follow because they’ve thrown Sutton Foster into the mix, an actress who basically played a Lorelai carbon copy on Bunheads (produced by the same person as Gilmore Girls) and APRIL. THAT’S RIGHT. APRIL NARDINI the little NERD that broke up Luke & Lorelai is back to terrorize Stars Hollow. NO. THANKS. But really, I wouldn’t hate a Logan/Rory reunion, or a Jess/Rory reunion. Dean can kick rocks.

What a great time to get back on set with some friends. #JessIsBack @warnerbrostv @netflix. MV pic.twitter.com/VQAt2Lrumr

PS they’re literally bringing every character back except for Sookie. Which makes 0 sense. Kirk, Mrs. Kim, Lane, Paris, Michel, Christopher…everyone’s in except Melissa McCarthy. It’s gotta be a slap in the face that they would rather create a new character with Sutton Foster than bring back Sookie.

5. Ryan Reynolds is a DILF. 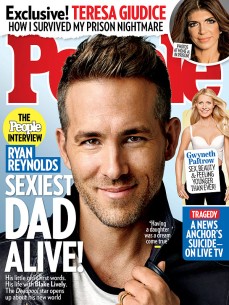 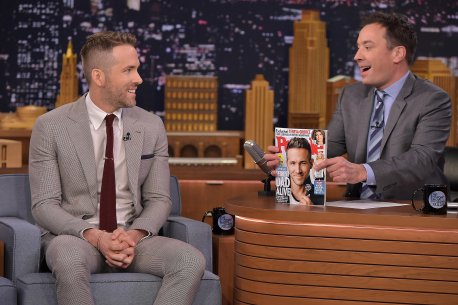 As if we didn’t already know this, but People felt the need to state the obvious and I’m not arguing it. RyRey getting another mag cover and probably hot bod spread really doesn’t bother me. Three cheers for DILFS and having the same taste in women. SERIOUSLY HAVE YOU SEEN THOSE LEGS? 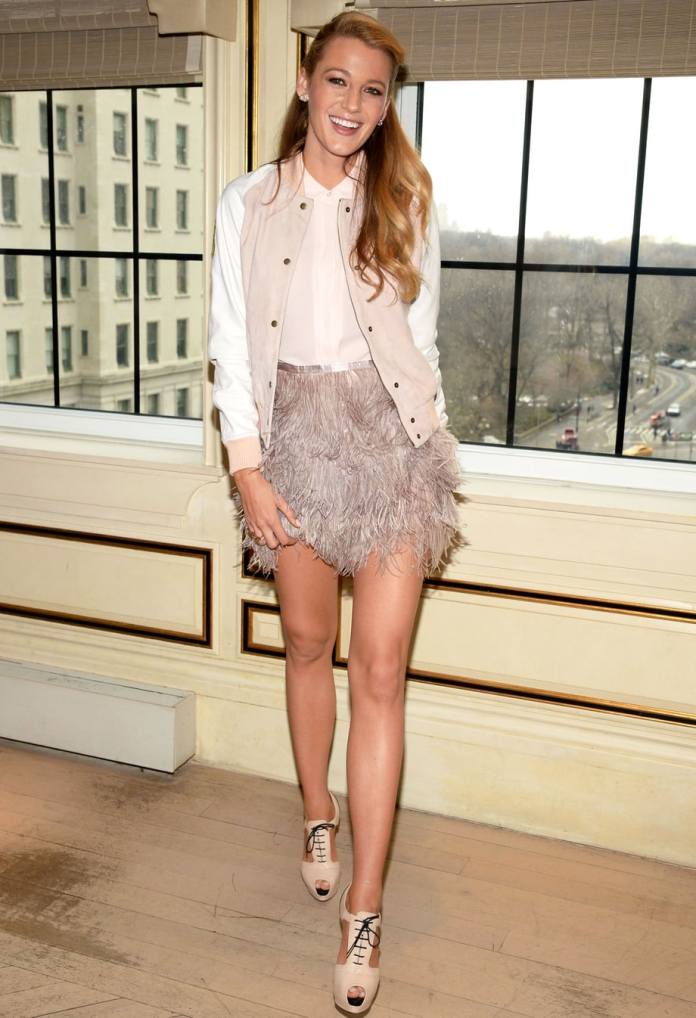 May your Valentines Day be full of trips to Red Lobster and mean muggin like Blue Ivy.