Your favorite feature is back because everyone’s just blabbing their faces off in Hollywood this week and I am EATING IT UP. Also I don’t have a job, so like what else would I be doing with my days? 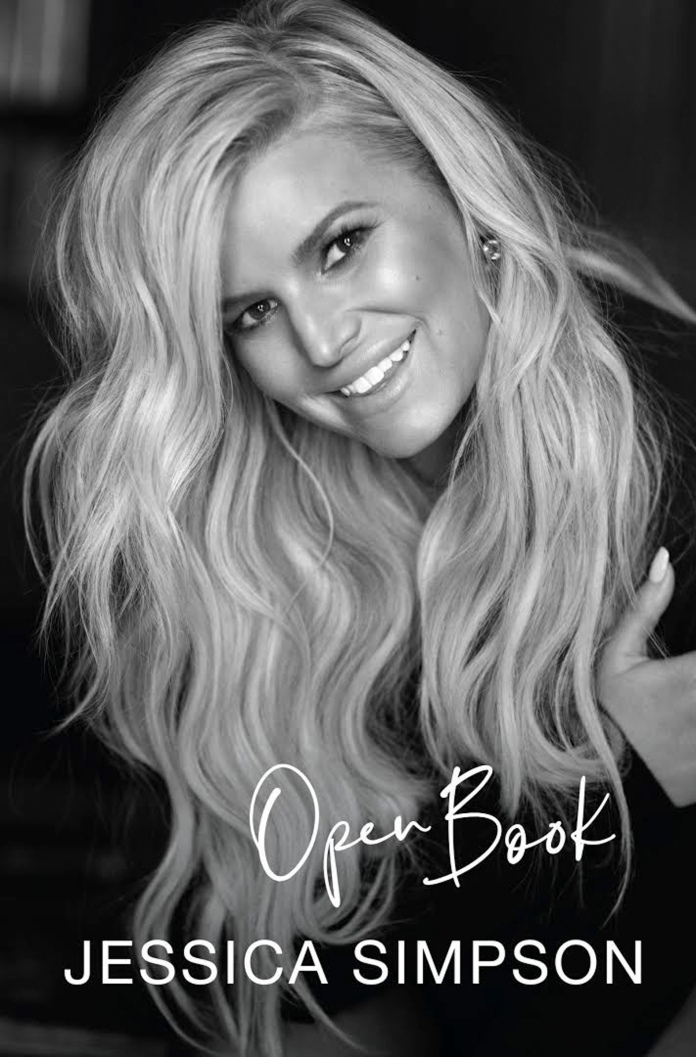 I’ve never hidden the fact that I was a Newlyweds SUPER-fan, like to the point where I would youtube old episodes in college and pray for Jess & Nick to reunite. I just felt like they were destined to be together, yanno? Well, they weren’t. And my naive little pop culture heart just wanted my two favorite hottie pop stars to talk about chickeny tuna forever instead of realizing that they met when they were teenagers and got married at 22 and that’s a straight recipe for disaster. Anyway, that’s not the point of this blurb–the point is that Jess released a tell-all book that has been DOMINATING the headlines this week. There were some tidbits about her marriage to Nick and her time with John Mayer sexual napalm bad boy of Hollywood but the biggest bombshell is that she was a closet addict for like A LOT of years. Through her entire career up until 2017 basically and HOW DID WE NOT KNOW?! Jess reveals that she was sexually abused as a child and that’s partially why she coped with alcohol and pills…it also didn’t help that we were calling her a heffer every single day that she didn’t look like she did in her Daisy Dukes prime. Yoikes. That’s on us, Jess. Sorry bout that one. But also let’s circle back to John Mayer and how he has the WORST rep with the ladies. There’s the ever popular Dear John about him taking advantage of Taylor Swift, and now there’s Jessica Simpson talking about how she felt like she needed to have all eyes on her texts, checking for grammar errors to be smart enough to bang J.May. Also, she literally says he was obsessed with her. Well-played, Jess. Maybe we’ll get another Continuum out of him from this.

Countdown begins until I park myself in front of the TV on January 31st and don’t blink for two hours soaking in every detail that Taylor is willing to divulge to me. The biggest tidbits to come from this so far after the trailer was dropped this week is that Taylor’s mom has a brain tumor and Taylor once had an eating disorder from pap photos pointing out her stomach. That stuff is sad and all but did YOU SEE TAYLOR DROP AN F BOMB IN THIS TRAILER?! LET’S F**KING GOOOOOOOOOOO. She’s taking her damn life back and “it feels fucking awesome.” YAASSS KWEEEEENNNNNNN. Ok but seriously though y’all already know that I drool at everything Taylor Swift does and real talk I just want to know everything about her life EXCEPT politics. If this documentary is heavy on the political talk, I’m out. Fingers crossed we just get some good ole fashioned gossip and not a lecture on voting. Also, No: 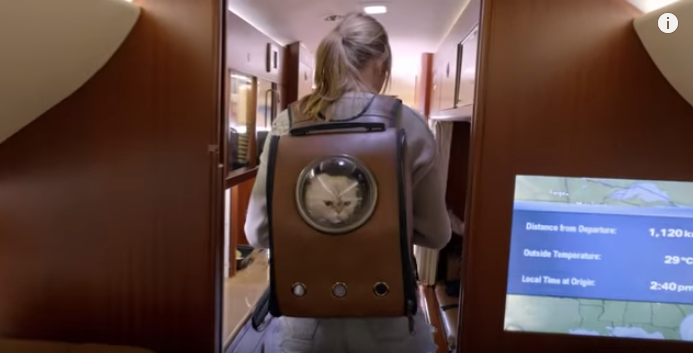 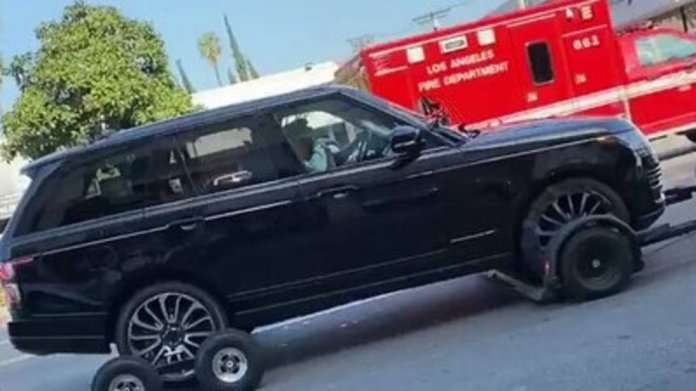 So this is a thing everyone is outraged over this week and I’m baffled as to why. Are we really that dumb as a group of people? Don’t answer that. A fan saw James Corden filming Carpool Karaoke and took a picture and outed him for not actually driving the car and the world went BUH-NAN-UHS. They feel shocked and cheated and lied to and HOW DID YOU IDIOTS THINK THIS WAS FILMED? There’s like several cameras and angles and they have to be set up in the windshield to get the whole car ALSO this segment is purely for entertainment and he’s focused on dancing and singing and talking to these passengers HOW DO YOU EXPECT HIM TO ALSO NAVIGATE LA TRAFFIC? My God you’re all morons. There’s literally times where the car is moving and James has no hands on the wheel and is looking fully at the star in the front seat. Did y’all really think he was that talented of a driver? Listen, I’ll level with you, when I found out that MTV used to pull LC around LA in her BMW convertible ON THE BACK OF A TRAILER, I also was heated and felt like I had been betrayed. But then I thought about how if I try to change the song on the radio, I almost run myself off the road so it’s really asking a lot of celebrities to multi-task this much while driving and I’m ok with that. I’d rather see James and JLo text Leonardo DiCaprio about hitting the clubs than have his hands on 10 and 2 driving through town.

What do you do when your 8 year relationship just ended and everyone knows about it? Get a sunflower tatted on your boob and flash it up on instaG so your ex sees that you’re doing just FINE. Tale as old as time. Women are so predictable. Either we get new hair or new ink, either way we gotta show that we’re still hot but only to the person who dumped us because no one else matters. (Meanwhile, my ex only goes on instagram to watch videos of people falling or crashing into things and I could post a boomerang of me doing jumping jacks naked and it wouldn’t even be on his radar.) So Vanessa, GET IT GURL, win the breakup for all of us singles. Three whole posts for a little tit ink. Eat your heart out, Austin.

5. The JoBros Are Crushing It.

Look, I was never a Jonas Brothers super fan and to be perfectly honest, they showed 0 personality at their concert and I was expecting a lot out of them because they do shit like this and they’re hilarious. I will give them all the props in the world though because they have CRUSHED this comeback. I feel like every day of the week they’re dropping something new or doing something zany. They’ve got funny tiktoks, they can pound beers (or Nick’s personal tequila), they drop fire flames singles and then toss out music videos banging their hot wives to accompany the jamz. Now they’ve got a residency in Vegas, I guess? THEY LITERALLY CANNOT BE STOPPED.

I mean seriously, they said they’ve got a surprise in store for their Grammys performance and I’m salivating at all of the possibilities. If it’s just having the J Sisters hooch it up and get macked on by them onstage, though, I’m out. Like enough of that. We get it, they’re hot and you love them. I’m over it. I’m not over this song though cause it slaps real hard.