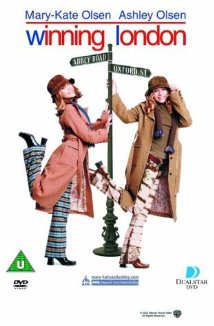 Shout out to Lindsey for tipping me off to a kickstarter that funds a museum dedicated to the Olsen twins. Unfortuantely, upon further research I learned that this pitch BLOWS and I will be personally offended if anyone donates money to it. Instead of creating a 90’s utopia where everyone is required to wear bucket hats and pastel tinted shades, where you can watch unlimited “You’re Invited” movies, put anything your heart desires on a pizza and shop til you drop in the Magical Mystery Mall (did I just create Heaven or WHAT?!)…these two morons are raising money to display paintings of MK&A dodging the paps in NYC. No seriously, here are some examples…it’s BLASPHEMY. 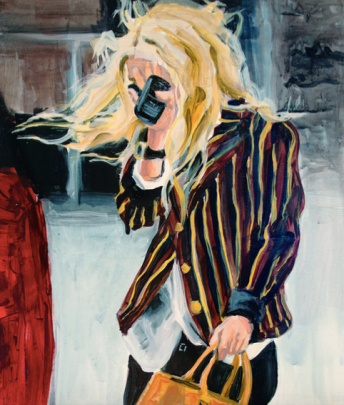 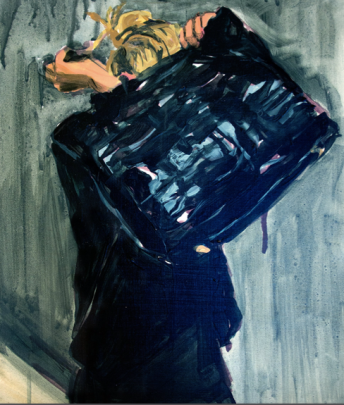 It’s beginning to be that acceptable time of year where I don’t get downright depressed when listening to country music because it’s the dead of winter. Now that we’re getting closer around the bend to nice weather, I’m happy to bump this new jam from Jake Owen and pretend I live somewhere warm and full of southern gents.

High School Musical 4 is in the works because WE CAN’T JUST LEAVE WELL ENOUGH ALONE. Seriously? High School Musical worked because when it came out the Disney channel was still cool and their original movies still rocked real hard. Now, the disney channel’s leading show is a fakeout sequel of Boy Meets World that really is just about two weird and annoying 6th graders who wear heels every day to middle school. Stop ruining shit, Disney. You’ve done enough.

4. Blue Ivy Rulez, Everyone else Droolz. 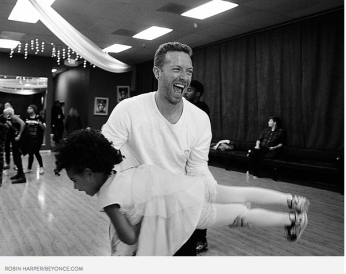 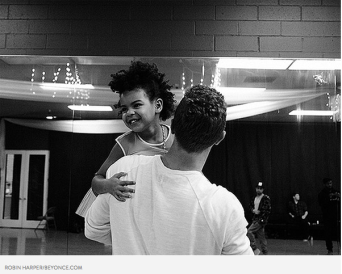 Look, we can dump all over the halftime show all we want but don’t say Uncle Chris tossin Blue Ivy around didn’t just explode your ovaries, ladies. Seriously, be cuter. YOU CAN’T.

I’m not going to sugarcoat it. I got Fuller House over with as fast as I possibly could. The writer who said it was the worst pilot this year wasn’t being ridiculous. It really was. What’s even funnier is that Stamos is now teasing an Olsen twins comeback for the second season. They pretty much took a dump all over the twins in several very pointed and unfunny lines of dialogue in Fuller House so what they should be hoping for is the twins’ decision not to sue them. I don’t think they’ll be returning for season 2….I encourage everyone to watch this show so I can have a compadre to make fun of it with but other than that…no. Just no.

Bonus: Obviously it was a light week for the JUice…but on the good news side of things, The Salty Ju is currently working on expanding into the business world of the internet…and by that I mean I’m working on selling my suuuuper KEWL pop culture-y mugs for all ya’ll. So get revved up for the debut of that next week. I know, I know… how are you supposed to sleep all weekend knowing that’s coming atcha?