We’re back in the swing of a country music awards show for every network, unfortunately this network is no longer a part of my cable package (elitist Comcast) so I really committed hard to delivering some bloggage. You better ‘preciate it. Probably the most difficult part of my night wasn’t watching an awards show on my laptop like a poor person, but it was trying to find enough people for my best dressed list. YIKES what slim pickins. Anywho… 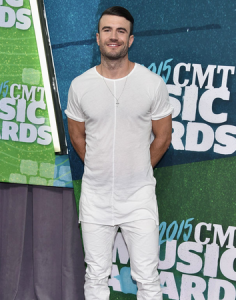 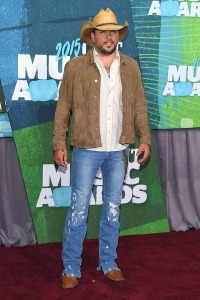 Jason Aldean will forever be stuck in the 90’s. Sweet corduroy jacket and flares. 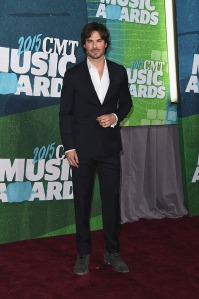 Listen I want to throw the boys a bone here but they did a lot of this shit…looking good on top and then throwing on a pair of boots that ruined everything. 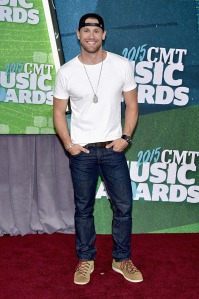 Going for a quick hike after this, Chase? Cmon guys, it’s not that hard to make my best dressed. Figure it out.

Not even joking here, is she alive?

This is literally the pattern of one of those rubber sun catchers you could color in from Joann Fabrics. #craftdress 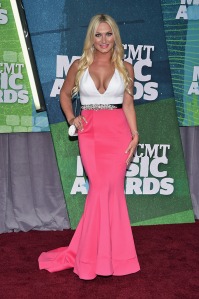 How the hell did Brooke Hogan get an invite to these awards? Think they were scrounging or something…Anyway she wore her best Deb prom dress, with a side of nip slip. Keep it classy, grrrrrl.

I’m guessing Aubrey Peeples/Jeff Fordham’s worse half rode to the red carpet on her broomstick.

Cute jumpsuit Jamie-Lynn but you’re on a red carpet, not bowling with your pals on Zoey 101. 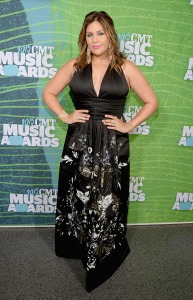 Ugh. This dress isn’t doing things for Hil. She redeems herself with a white hot performance outfit. 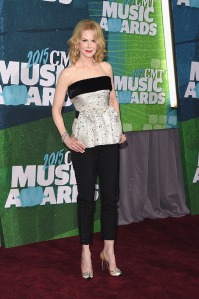 Dierks gets it. Guys can literally wear an undershirt and some tight jeans and still crush a red carpet.

I ripped this off Brett’s snapchat like the creep that I am but there weren’t any pics online and I just know he looks like a dime. 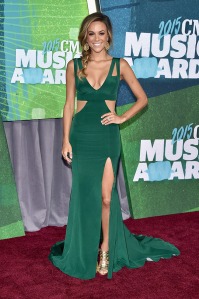 Jana could do less with this look but the color looks good on her and obviously respect tha hell out of that bod.

LBD never fails, JJD keeping it simple and still looking like a smoke. 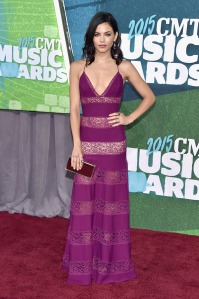 Both hosts delivering on the red carpet with classic black and white.

Dig the different dress style, could’ve really used a sassy pony with it to seal the deal.

Girl is pulling off the jumpsuit and it’s unlike anything else on this red carpet.

Best Look of the Night… 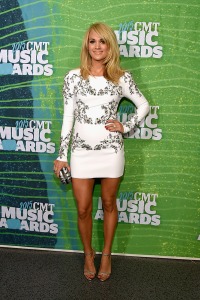 I mean obviously. When did she have a baby? This morning? Those legs though.