1. Andi Dorfman and Josh Murray hit up Splitsville-Population: 90% of Bachelor(ette) contestants. The pair have “mutually ended their engagement” and everything is peaceful as can be for a breakup that will be dissected by Chris Harrison for years to come. I think we all saw this coming ever since jelly belly Nick blurted on national TV that him and Andi banged one out in the fantasy suite. Fingers crossed that he comes crawling right out of the woodwork now that the split has hit the news. It seems as though Bachelor fans are really floored with this breakup because Andi and Josh were like REALLY in love…you know because they declared it via Insta and Twitter every few hours. Methinks that if you have to broadcast it so often and you also met on a reality television show maybe it wasn’t the real deal. Jus Sayin. Bet Andi is really kicking herself that she also lost out on Prince Farming and someone who gives free hugs now has the edge over her. 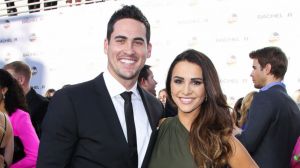 2. Kept hush hush until this week, Blake Lively birthed the perfect human and if I had her number I’d text her “Pics or it didn’t happen” because seriously, we need to see this kid. No name or gender is revealed so obviously stay tuned for further information. Since this barely qualifies as news with no proof, Nick & Vanessa Lachey also had a baby this week and named her Brooklyn Elisabeth. Super cute, somewhat normal and they have my stamp of approval for name choice. 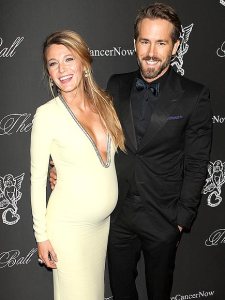 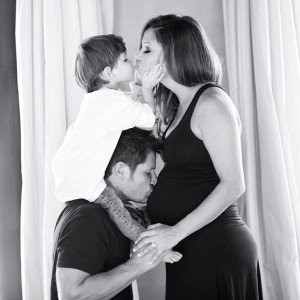 3. Tha Biebs did Calvin Klein and they had to photoshop him a whole lot so he didn’t look like the pre-pubescent teen that he is. Stiff competition to release a Calvin ad RIGHT after Nick “droolworthy abs” Jonas did. Biebs clearly had to add in something or else it would’ve been lost in the shuffle of his delinquent news and platinum blonde locks. With or without his fake abs and happy trail I’m not in the least bit turned on by this ad. Nick Jonas for the win (and obviously vintage Marky Mark for the overall win.) 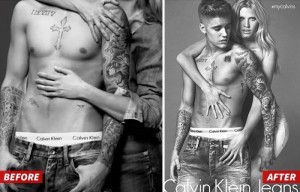 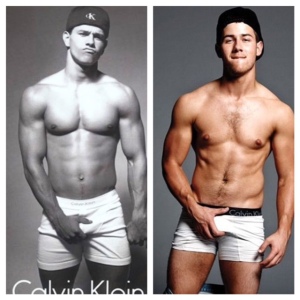 4. Jimmy Fallon’s Infamous Lip Sync Battle segment will be it’s own show debuting on Spike in April. I was getting all revved up about it until they announced the host is LL Cool J. WHY is LL Cool J EVER THE HOST OF ANYTHING?! He is the CHEESIEST guy alive. And he wears a Kangol unironically. Like Date Mike. 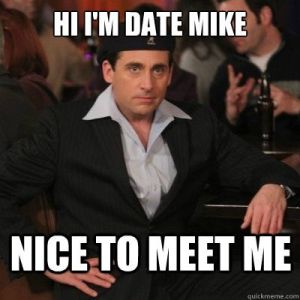 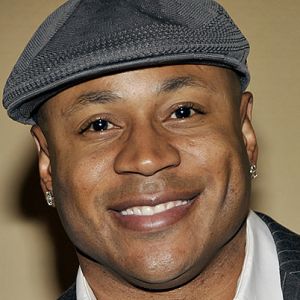 5. This music video for Sia’s “Elastic Heart” came out and was getting a lot of buzz. Obviously people are a liiiiiitttle overly sensitive about the dancing that’s going on between Shia LaBeouf and like 11 year old dancer Maddie Ziegler. I think everyone’s concern should actually be that anyone hired Shia again after he had a baby meltdown recently and was attending press events with a paper bag over his head. Either way…watch the video and decide for yourselves. It’s obv real weird and artsy (I’m trying to make us all more cultured) but I dig the song and also all I could think the whole time was how I wish I were light enough to be flung around like little Maddie. Damn kids.