1. We Have All Been Blessed.

We would like to share our love and happiness. We have been blessed two times over. We are incredibly grateful that our family will be growing by two, and we thank you for your well wishes. – The Carters

In the most Beyonce pregnancy announcement since the time she unveiled a baby bump mid-VMA’s performance, we have learned that two more lil Jay-Z clones will be entering this world. Because of course they’re having twins. I’m going to ignore the whispers about these not being Hova’s kids cause Lemonade and instead focus on the fact that I went off the deep end with this announcement. After being scooped thrice on New Years’ Day, I saw this Instagram post on Wednesday and immediately sounded the alarms to everyone I knew, hoping to break the news. I was 3 for 3 and riding the high of alerting my friends of the news just a mere 12 minutes after she posted it and I didn’t want to come down. I even texted my dad, who could literally care less about Bey and Jay just because I wanted one more W. He didn’t respond. Whatever. Either way, we learned a very valuable lesson: Beyonce is a blue satin ruffled panty wearin Queen. Just kidding, we already knew that. The real lesson is that celebrity gossip makes me foam at the mouth and I won’t apologize for it. 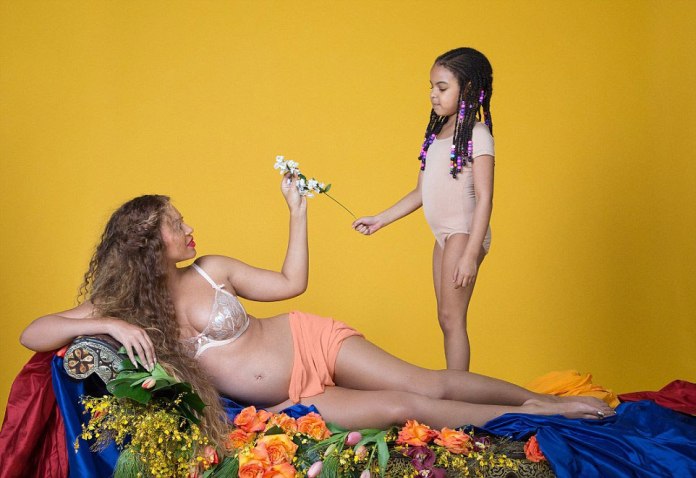 To top it off and make sure everyone was really talking about her until the end of time, Bey waited a day and released the rest of the photos from her profesh maternity shoot. If we’re being honest the one she posted was the only acceptable one and I would have preferred she kept the others locked up for no one to ever see. 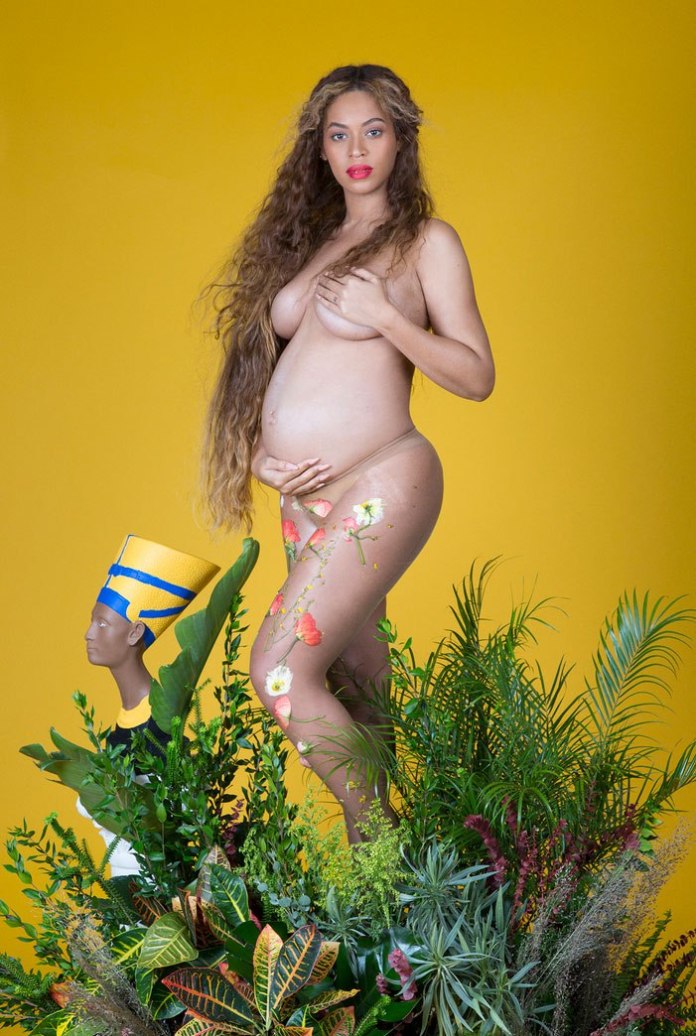 Click here if you want to see the rest at your own risk.

Ed released his second music video in two weeks and even though I hated every minute of this, especially when we were treated to several closeups of a Sumo wrestler’s buhhole, gotta give credit where credit is due. Ed is lookin fierce with his new trim bod. 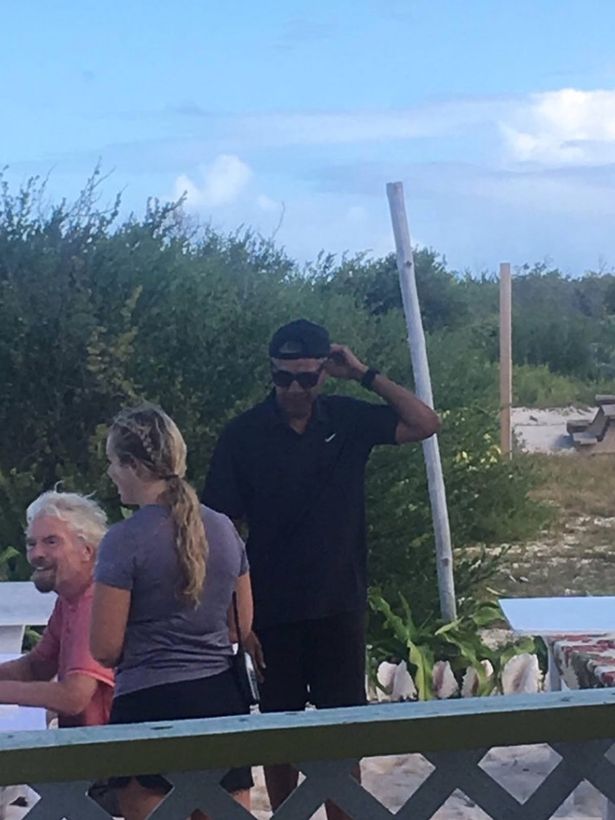 Obama just retired from the most important job he’ll ever have and now he’s ready for some bro’in out on Richard Branson’s island. A little beer pong, a little Chainsmokers and apparently a lot of backwards hat time. This is conflicting for me. I’ve gone on record saying guys are 100x hotter with a backwards hat but like, I wasn’t really factoring our President into the mix with that statement. Is he hot? Is he mortifying his college aged daughter with his island vibes? (yes and that’s obvious.) I’ll leave it up to you to decide. Hang Ten, Barack.

Who knew that the girl who scream sang “I Want It All” in a sparkle dress could break it down? This stripped version of Toxic with her hipster Steve Howie-lookin hubby was a nice surprise.