We’re just a few days away from the biggest game in sports every single year, THE PUPPY BOWL! As you all have been eagerly waiting, here are the top picks from this year’s lineup based 100% on their photos and names, paired with made up stories about their personalities because I’m a giant weirdo who entertains herself with writing dog bios. 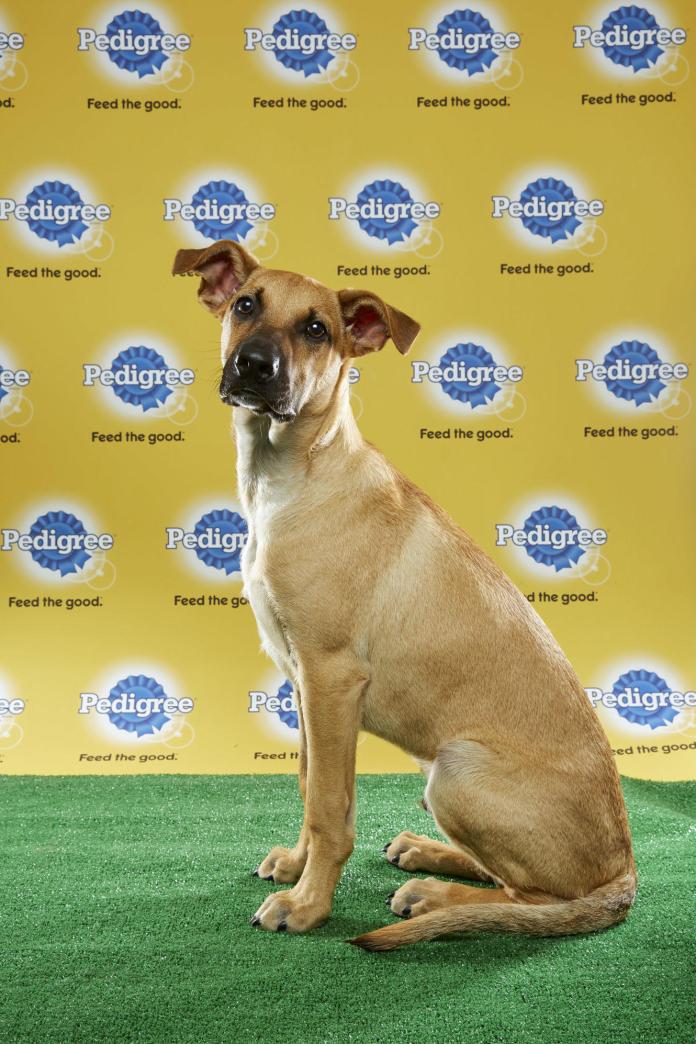 Check out Wesley giving it to the camera with that over the shoulder pose. What a stud. Ten bucks says he goes home with one of the duck cheerleaders.

Curveball: Tucker is a girl. I also want to snuggle the shit out of her. Seriously, could she be fluffier? Tucker’s known for fixing those icy blue eyes on a competitor, stunning them into submission and taking the tennis ball to the end zone.

With a name like BeBop, you really can’t go wrong. BB is probably a backup dancer for Bey on the weekends. She’s got one ear up and you KNOW that means she’s ready to party.

It took me far too long to decipher if Lucky only has three legs or if she was revving up for a mean high five. Seems odd to name a three legged dog Lucky, but whatevs that’s neither here nor there. I have a soft spot for her since I just spent a weekend binging Friday Night Lights. Lucky probably lost her leg tackling another player with her head down. She’s not giving up though and I respect the hell out of that. TEXAS FOREVER, LUCKY! 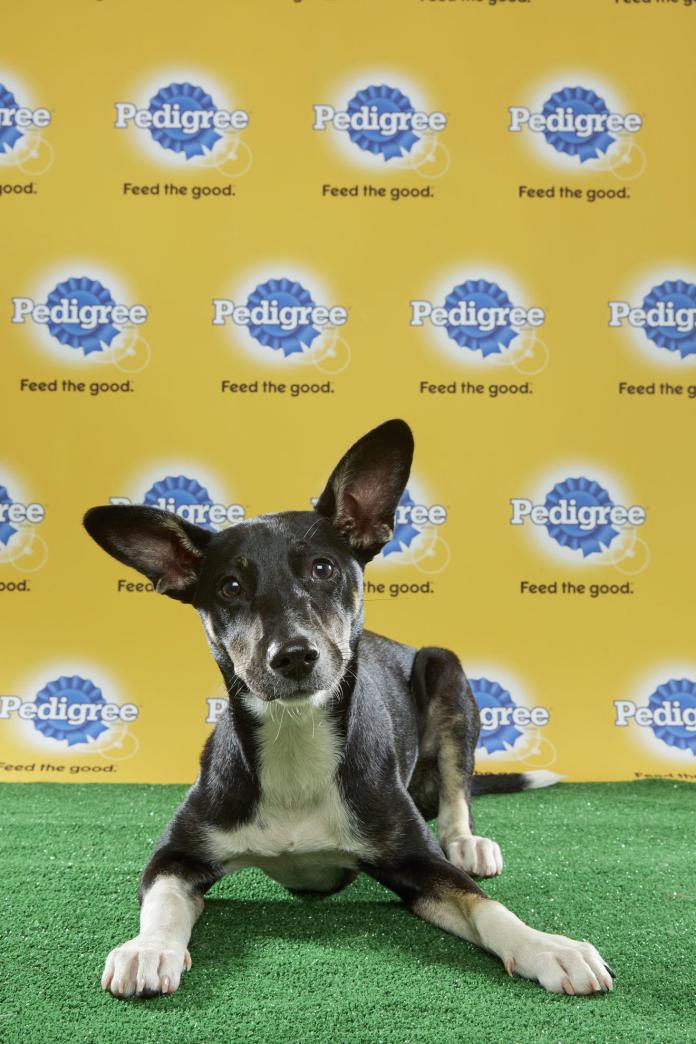 WHOA. Holy ears, Panda! She’s got that look on her face that says play fetch with me or I’ll KMS. She’ll come out of the locker room REAL HOT and  if she hears someone in the stands talking shit with her bionic ears, she’ll say cash me ousside, how bow DAH? (Did I use that right? Am I kewl like the youths?)

Smooshie is this year’s Puddin Pop. Cursed with the meanest name of the group, she probably hates her life. Not to mention the fact that her face looks eternally sad. She belongs as an extra in the Sara McLachlan SPCA commercial. Lil Smoosh will need a little of Lucky’s 3 legged swagger to rub off on her if she wants to crush this game.

Alright, Squirt, slow your roll. We get it, you’ve got energy for days. Squirt will annoy the shit out of everyone on the field  and that’s a promise. Just like every family needs a nuisance sibling (it’s me), every team needs a pain in the ass like Squirt. Keeps it interesting.

Every year we’ve got one. The pup that saw photoshoot on his schedule and decided to roll a fat one before he showed up. Winston just wants to lay on his doggie bed with a bag of treats contemplating the wonders of the world. Sto0oooo00oooner dog. 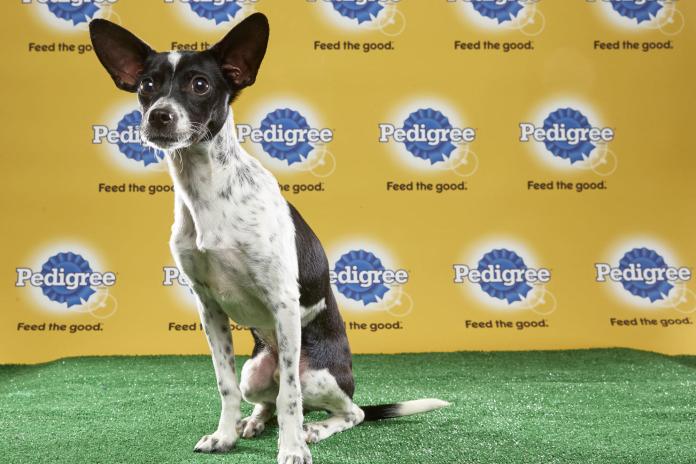 Ricky needs to take it easy on the H2O. Most likely to look the creepy ref right in the eye, stick that leg in the air and pee directly on the turf mid-game. Do it Ricky, DOOOOO IT.

Foster is this year’s MVP. He’s charismatic AF with that tongue waggin’ and I bet he was just shy of winking and throwing up some finger gunz for the photographer. He’ll have fun on the field and celebrate the W by crushing a couple rawhides with his bruhs.