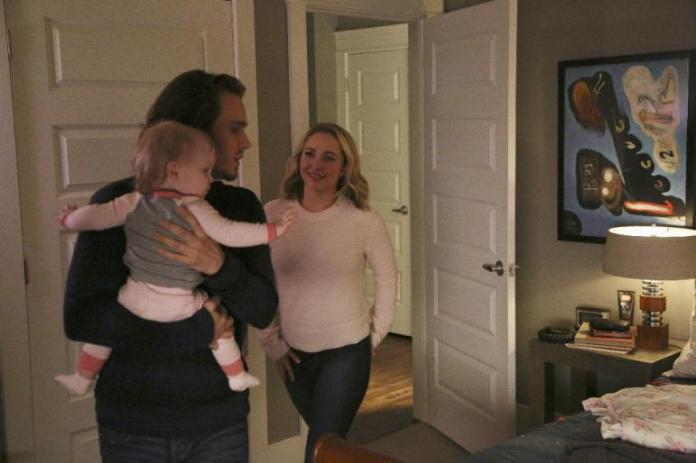 It’s the moment we’ve all been waiting for…Juliette’s back from post-partum rehab (fictionally and IRL) and she’s here to STAY. Maybe? Upon her homecoming she is offered a part in a Spielberg movie that films in Prague. Yeah, ok. Subpar country singer who’s known for being a real diva then disappears for two months gets offered a highly coveted Hollywood role. Yup, this adds up. Also let’s not gloss over this hot PR person she’s hired to cover up her vizzy to rehab. I suspect there will be more with him later and then he’ll disappear like every other new character. (Ahem, Vita.) Juliette sees Avery for the first time since ignoring her daughter’s trip to the hospital in favor of booze and pills and immediately asks for more time with their infant child that she used to hate with the fire of a thousand suns. Then she serenades Cadence with an original ditty (did she take voice lessons in rehab?) and Avery caves. She comes clean to the press, drops out of the movie and is rewarded with more tummy time with Cadence. Not for nothing, but she looks like a bangpiece at that press conference. Apparently rehab was good to her because the side braid, red lips and flower dress were killin it. 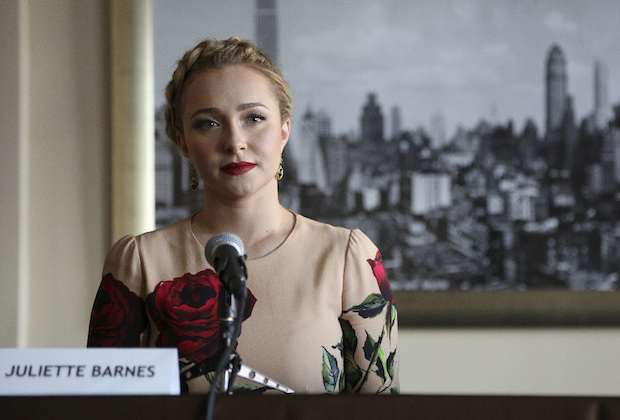 Someone who’s not so much killin it is Frankie, the sober bar owner that we’re supposed to care about and yet I can’t even muster up an aww when he “celebrates” his 15 years sober while probably drunk. (Due to being a jelly belly of Deacon.) He’s grumpy and he mumbles everything he says so I have a hard time sympathizing, but boy did I love it when he told Deacon, “You erased me the second you hung that sign out there with your dead sister’s name on it.” DON’T SPEAK ILL OF BEVERLY AROUND DEACON OR HE’LL INTRODUCE HIS FISTS TO YOUR FACE, BOY. JK they make up and Deacon admits that he’s been acting like a real Johnny-come-lately douchearoni to Frankie’s bar. Frankie is reminded to take his sobriety like I must take his unwanted storyline on this show, one day at a time.

Meanwhile, Colt calls Luke and is like, “hey long time no chat, can you sign a waiver so I can join the army? Kthxbyeeeee.” Luke drives out to the country to tell him no and Colt’s like whatevs I’ll do it when I turn 18 in a couple months anyway. Hey Colt, if you were months away from being legal, why did you ask your dad to sign the waiver in the first place? Be dumber. Luke tries to talk some sense into Colt about how terrifying it is to be overseas and be near an IED explosion and sassy Colt fires back with “Granddad said you were on a VIP convoy” LoLz. Shh, Luke. You’re coming off real stupid right now. But then, miraculously, it turns into a teaching moment. Colt enlists and Luke learns not to be afraid of the gays, so he signs Will again and apologizes for dropping him like a hot potato.

Rayna is trying to sell the new and improved Layla and she does that thing where they name drop to give viewers a wink wink nudge nudge and then decide on a fictional character to take Layla on tour instead. For example, OH DID YOU HEAR BACK FROM LADY A?! Yeah you’re right Bucky; Autumn Chase would be better suited for Layla. *Mostly because she doesn’t exist in real life country music. I’m also not loving the fact that they cast my most hated Hallmark holiday movie actress as the latest made up country star with a dumb name. 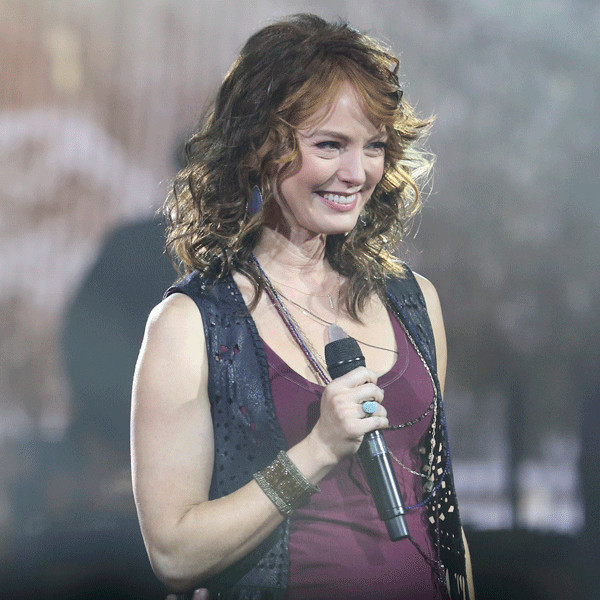 At her showcase, Layla plays a lame song that everyone nods their heads right off to and the show ends with Rayna plugging her merch table. Snatch up those t-shirts ya’ll, you never know when someone might pity Layla and take her on tour, so you best be ready with 100% cotton! In another revelation that made me hate Autumn, she greets Layla with “Hey Gal.” Bye Gal. Naturally she watches the Exes play at the Bluebird, sees that they’re 1000x better than Layla’s guitar solo that’s comparable to Nick Jonas’ at the ACM’s and picks the duo to open up for her on tour. Saaarrryy Layla. Avery’s busy being superdad and orchestrating a mother/daughter reunion to answer her sobbing call. Oh, and also Vita’s still missing without a trace and FiNgeRz CroSsEd she’s never found. On the other hand, wouldn’t protest to a lot more Riff…or sex. I feel like no one on this show has gotten laid in a century. Might make their music better, jus sayin.