Full disclozsh: this blog is specifically for One Tree Hill superfans like myself, others will find it very, very weird.

This weekend was a One Tree Hill convention in Wilmington, NC (Tree Hill) and it was a big deal because it was the first one held in the US. Apparently Europe is more aggress about organizing OTH reunions (there was a big one in Paris a few months ago) because they’ve had a bajillion and we’ve never had one, which makes no sense but whatevz. Basically these conventions get all of the actors back together and have a bunch of Q&A’s, photo ops and meet & greets. As a devout OTH fan myself, I legitimately looked into going to this but then Sophia Bush hadn’t signed on yet and all the tickets swiftly sold out (who buys tix before Brooke Davis is confirmed?) Anywho, it probably worked out for the best that I didn’t have to start a new job and ask for advance vacation so that I could go to a fictional town and pretend a teen show that ended 4 years ago is real life. Instead, I binged my favorite episodes of season 3 (Naley Forever…and always) and stalked the convention on social media so I could create this one stop shop for an assortment of pictures and videos from the weekend for your entertainment.

The crew they assembled:

Q&A Highlight with Hilarie and Stephen

Words of Love from B.Davis:

To everyone in NC this weekend, I wish I could split myself in two so that I could be there with all of you!! Hug my Hil for me!! ❤️

Oh! Also. If you guys tour Wilmington and decide to stop by BDavis' house, do me a favor? Take pics from the street! Don't … cont'd

pt.2 please don't go up on the porch!! People live there and it's freaky for them/their kids to have strangers all over their house!❤️🏠 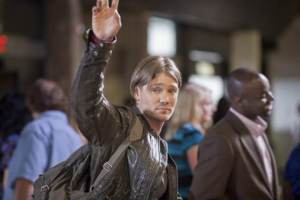 Stephen: "I always wanted to be this guy with long hair." Hilarie: "You wanted to be Lafferty in the wheelchair?" #ItsAnOTHThing 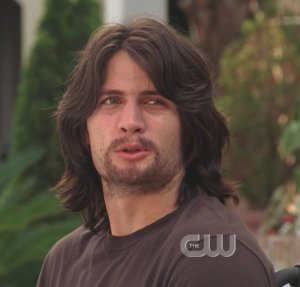 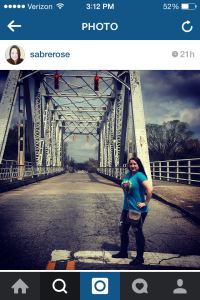 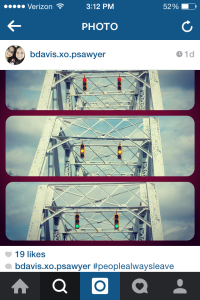 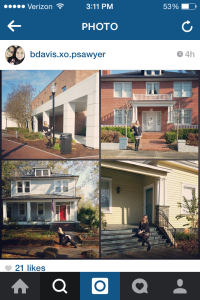 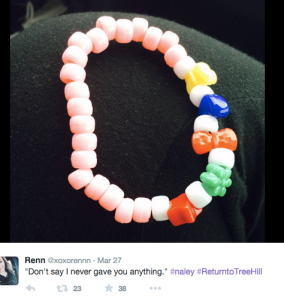 My favorite is probably the two girls reenacting the don’t say I never gave you anything scene and the fact that the person who posted it said they were new friends. Because who doesn’t meet a new person and immediately ask them to recreate a famous couples scene from One Tree Hill for Insta? All the uncomfies. Also, girl who showed up in a Ravens cheerleading uniform, do less. 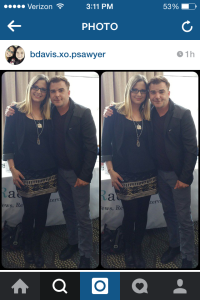 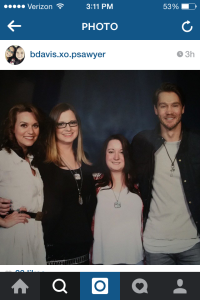 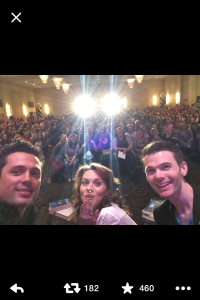 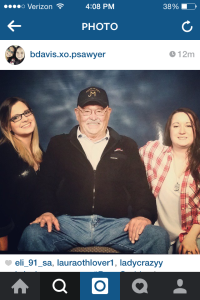 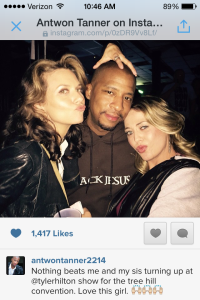 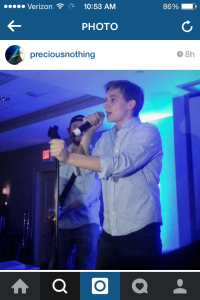 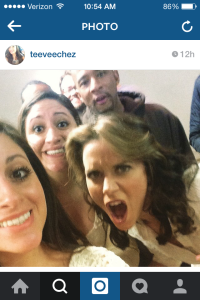 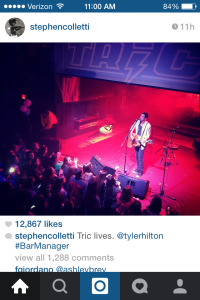 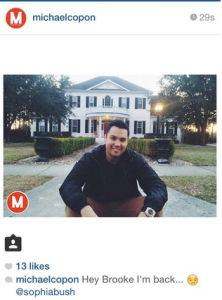 This last picture is apparently Brooke Davis’s INFANT son. Like he was an ACTUAL baby on the show, and now people are paying to take pictures with him? Is this real life? No it’s Tree Hill.  It was nice of Skills to show up (is he on parole?) wearing a shirt that says Black Jesus. You do you, Skills. He also apparently told everyone he can’t get verified on Twitter because he follows too many porn stars. Michael Copon, AKA the guy who got cheeked by Kim Kardashian, returned to Brooke’s house. I wonder if he also took a quick dip in the pool?

-Chuck now has a singing career (not Broadway related like his character), and belted out the theme song at his Q&A, pictured above. I’ll spare your ears the video…

-In relation to ear shattering videos, Tyler Hilton invited a fan onstage to sing Haley’s part of When the Stars Go Blue (the disrespect is so real) and she was really really terrible at singing. I covered my eyes and ears for the whole 20 second video. I can’t imagine hearing the whole song.

-Fans demanded dance reenactments. Bevin did the Spice Girls dance (she forgot most of it, because who would actually expect these people to remember a dance they did for one scene five years ago?) and Skillz/Mouth were asked to do their strip tease dance. Also Michael Copon apparently had a singing appearance on That’s So Raven and they made him do that for the crowd as well. Suuuper embarrassing.

-Shout out from Quinnie

Hilarie suggests there be an impromptu boy auction, so Lee and Cullen began to put on a show. #ReturntoTreeHill pic.twitter.com/KgC2OZfkYN

And there you have it, the highlights from a Nathan Scott-less OTH celebration (and what a damn shame).

Don’t say I never gave you anything…

UPDATE: Here is the fan-made video they played several times throughout the weekend…it’s definitely not dramatic or anything.