Super Bowl Schmooper Bowl, you all know I hate football and love puppies soo0o0o let’s talk about my favorite event of the year. There’s a reason I’m known as a dog creeper in my group of friends. And that reason is less concerning than you might think. Mostly I got my rep from sneak petting strange dogs every time I pass one. I also have a knack for smiling at dogs when I walk by them on the street. Real normal stuff. Anyway, ask me to write a serious story and I’ll stare at my computer screen for hours…ask me to make up fake personalities for dogs I’ve only seen one picture of? GAMETIME. Not all puppies can be first draft picks based on athletic ability, so I’ve gathered the top characters from this year’s lineup so you know what to expect. 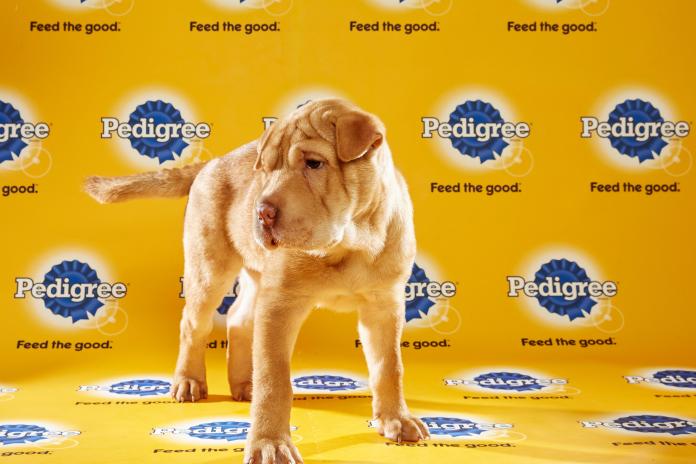 Look, Wrinkles is super self conscious that his face looks like he got permanently smushed fighting for his mom’s nip in a litter full of puppies. We need to rub some confidence on Wrinkles because once he realizes his face is adorable and he can get mad kitty cheerleader tail, he’ll be a force to reckon with on the field.

There’s a reason she got this name. Even her picture shows that she’s sassy AF. I bet she strutted into this photoshoot and was like hit it boys, eat your heart out. Miss Sassy’s going to be using her time on the field to flirt with bros on the opposing team until they give her the ball and she spikes it into the endzone. Her TD dance is a shimmy, obviously.

Marley is clearly gearing up for a high five in this shot. NICE. She’s the morale booster of her team and gets everyone on the same page with a pep talk and a trips up her competitors with a classic down low, TOO SLOW.

Shylah looks like she just asked the maid to draw the curtains so she can be alone with her thoughts. I’m guessing she gets a little overwhelmed in a team atmosphere on the field and she’ll need her fellow pups to really rally around her to grab the W.

Every Shylah needs a Leah. Leah loves life and probably has a kickass time anywhere she goes. She’s your friend that brings you out on a night when you have “netflix binge in snuggie” written in permanent marker on your calendar. Leah’s the Gronk of the team. She probably tells a bunch of dirty jokes, winks at the cameras and tackles the shit out of her opponents. A real show-woman. 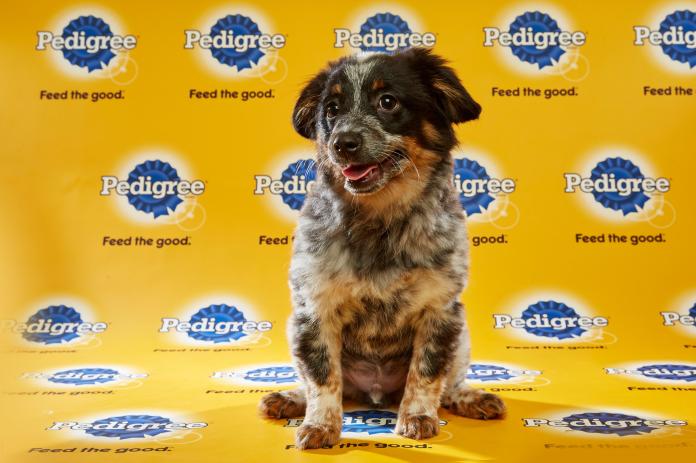 What a C-Hunk. Guaranteed at some point during the game Jimmy starts dragging those back legs around because he’s just too tired to make them functional. Luckily for him he’s good looking and knows how to play up the personality to distract from the beer gut.

Countess has “I just took a dump on the white carpet” written all over her. She’s probably super clumsy and will fumble a lot. She’s also most likely to poop right on the field. Prove me wrong, Countess.

I think we know who’s vying for MVP this year. Rugby plays so hard he couldn’t stop for like five seconds to take this picture. He’s hungry for a victory and always wants the ball. Most likely to: tell his teammates in the huddle that if they pass the ball to him, he’ll take care of the rest. 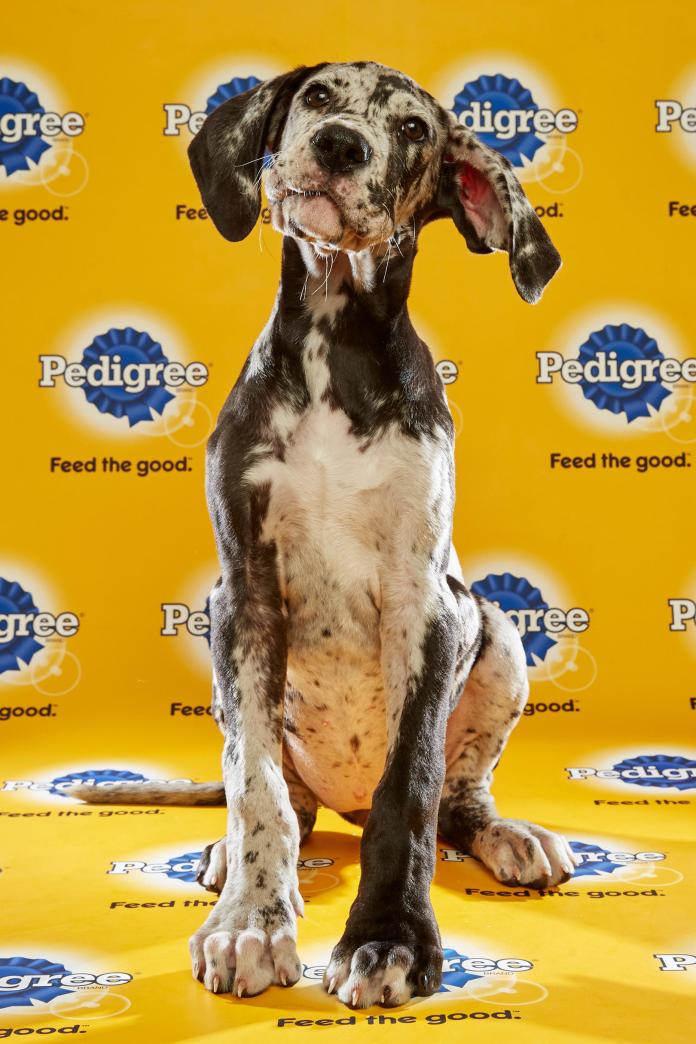 What a tall drink of water Bijoux is. She’s got limbs for days and unlike myself she probably knows how to athletically use them to her advantage. I picture mah grl B soaring through the air and tackling two dogs at once. Cause she’s a Bo$$ bitch.

Sailor has the passion but he’s just a touch out of shape. He’ll try to keep up with the others but physically he has baby legs and a little bit of a tum tum. He probably hasn’t hit the gym in a few months but he’s not self-conscious about it. More to love, baby.

Chi-Dubbz looks terrified. Are we sure she’s not being forced to do this? She kinda has the same look I used to have when my gym teacher told me I had to run the mile or I’d fail the class. For the record, I still stand by the fact that the people who actually ran their fastest mile mid-day at school (where time counted for nothing) and then continued the rest of the day covered in sweat were the real losers. I got yo back Chichi.

It’s GOIN DOWN. I’m yellin TIMBER! Seriously could a song be embodied more? Look at the velocity of that tail whip. Timber’s ready to rock. He also probably has the attention span of gnat because he’s literally looking at the ceiling. He’ll be hard to catch on the field. A Smash Williams without the ‘roids, if you will.

Is this a joke? I feel like there’s so many reasons that dogs could hate us and naming one Puddin Pop is a legit reason.  Poor girl. I can’t even make up a back story for her because all I can think of is this:

I’d bet money that Cooper’s this year’s stoooooner dog. They probably told him to sit and he’s all, I’d rather kick back and light a J. When Timber’s getting all wound up Cooper will be the first to tell him to relaaaxxx. 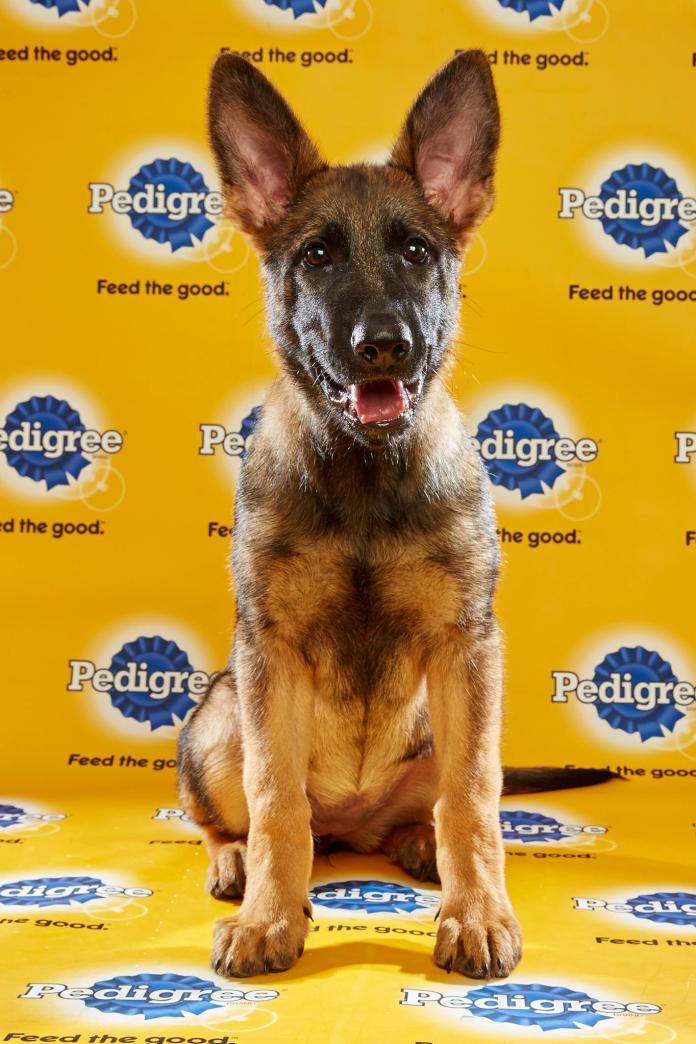 QB1 in the HIIZZOUUUSEEEEE. Brooklyn’s got the focus and determination to lead his team to a championship. He also has the biggest ears on this planet that he constantly gets chirped about, so he’s developed the thick skin expected of the team’s ringleader.

PS: Could Boris be more #OverIt? 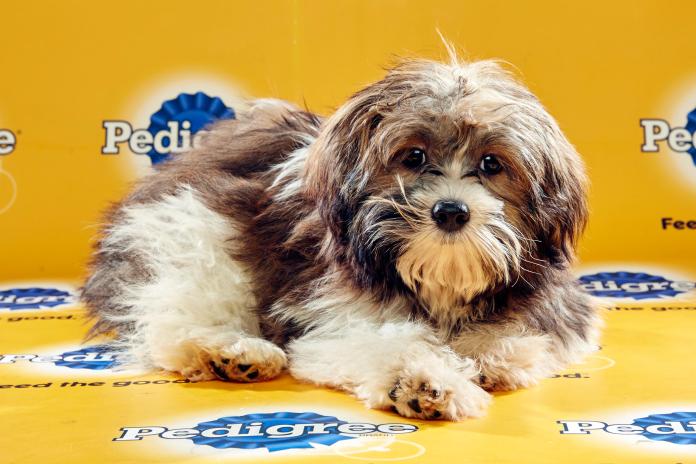 Okay, Okay I’m done I promise. Tune into the Puppy Bowl on Animal Planet the day of the Super Bowl to see a bunch of puppies play with each other and a creepy ref interfere with bullshit calls. CLEAR EYES, FULL BLADDERS, CAN’T LOSE!