We are so happy to announce that we are pregnant and we are in the process of adopting a child from Africa! Safe to say life is about to get crazy! 😜

Everyone in Hollywood is pregnant basically. Yonce and George Clooney going for twins. Now Jeets announced that he knocked up his wife Hannah. And then my favorite adorbsies country couple Thomas and Lauren Rhett announced a double whammy that she’s pregnant and they’re adopting a baby from Africa. (so basically also twins.) I can’t keep up. So many pregnancies so many opportunities for beautiful babies to be named something stupid. I can hardly contain my excitement. Also Hannah Jeter WOULD look like a preggers smoke. AND know how to write a touching article. Girl can do it all. 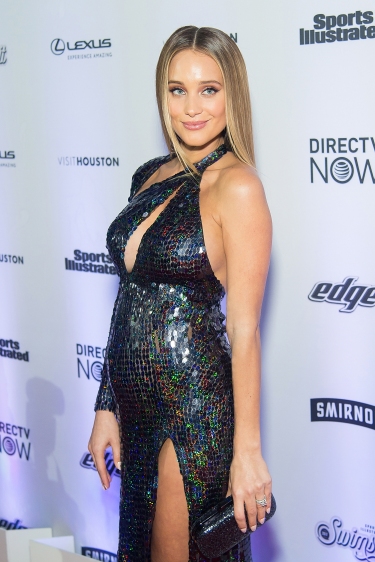 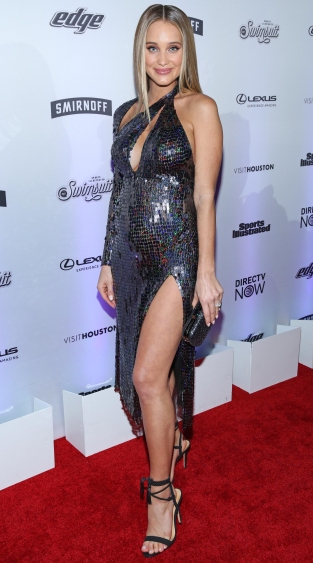 What a giver. It’s his birthday and he’s gifting US with new music. I love him even more with each and every day. This slow jam is no Thinking Out Loud but I still ❤ it and will listen to him soulfully croon for the rest of the weekend.

They announced a Love Actually 10 minute short for Red Nose Day this year. I didn’t really think anything of it. Love Actually is a phenomenal Christmas movie of course but I wasn’t yearning for a follow-up. Feel like they kind of tied that up neatly with a bow and an unrealistic airport montage at the end. So anyway it slipped under the radar until I was scrolling through twitter last night business as usual and I saw this picture and almost threw my phone across the room in terror.

As it turns out, the creepy looking kid who wanted to play the drums to impress little miss Mariah Carey wannabe grew up to be an even creepier looking adult. COUNT ME OUT for this reunion.

4. These Are Their Stories.

And then that happened… Just when I thought Valentine's Day was over.

LIV AND STABEZ TOGETHA AGAIN. I didn’t know that I wanted this for Valentine’s Day until I saw it. What a dynamic duo. Liv with the compassionate heart, Stabler with a little muscle and irrational anger. What better team to throw rapists in the clink? Good to see these two love each other in real life. Keeps the SVU dream team alive even though Stabler up and quit the show.

Not really sure why Adam Levine suddenly needs street cred but making a video about dropping acid at a rapper’s house seems like a little much. Sweet acting though. Rolling your eyes at making an appearance at Future’s party means you deserve to be served a roofie colada. This song is dece. Mostly I just had a rough time finding a #5 this week. So props to you, Adam for trying to stay relevant now that you’re a dad and making the cut.